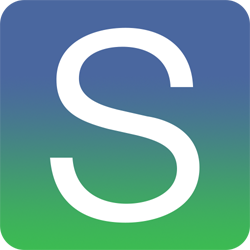 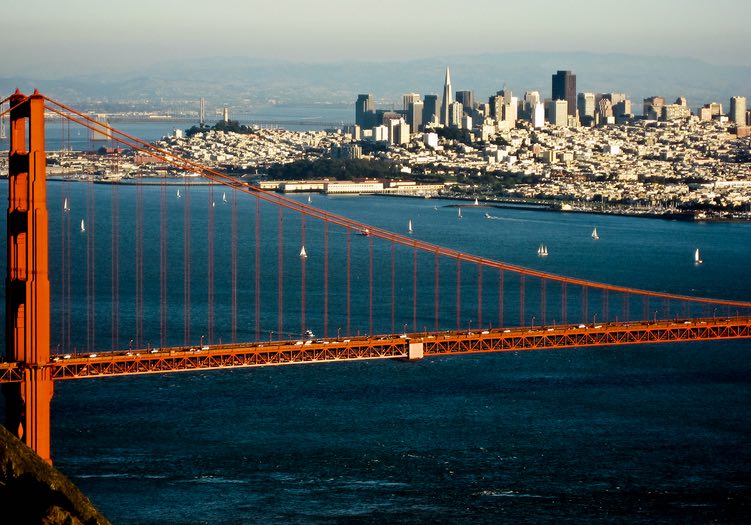 Authy’s acquisition by Twilio was big for the Colombian startup ecosystem, given the fact that its founder, Daniel Palacio, was born in the Latin American country. And, in a way, it was also big of the Spanish scene, as it represented the first exit for StartCaps Ventures, a San Francisco-based Venture Capital firm founded by Nacho Vilela.

Ricardo Paz Iglesias (former president & CEO of Bank of America Merril Lynch in Spain and Portugal) is also a partner at the firm, and so is Carlos Redondo (CIFE.Advisor). The list of advisors includes Ramón Blanco (founder of Etece), Adeyemi Ajao (co-founder of Tuenti) or Ricardo Martí-Fluxá.

Although unknown to many in Spain, StartCaps Ventures has been quite active since its founding in 2011. Not only it is led by a group of former entrepreneurs that developed their careers in Spain, but it’s also mostly backed by Spanish LPs.

The firm’s first fund has a size of approximately $3 million and Nacho Vilela tells Novobrief that StartCaps usually invests between $100,000 to $150,000 in early stage companies.

“We mostly focus on seed rounds, and some times we can also do Series A”, he says. “We’ve invested in a wide variety of companies and sectors, and for us three aspects are key: a good and balanced team, a big market to tackle (over $1 billion) and that we understand the product, either from the perspective of the client or the user”.

So far StartCaps has backed companies in the virtual reality space (Allspice VR, Virtuix), robotics (Swivl) and wearables (Sensoria). In total it has invested in 15 companies, mostly out of San Francisco, although Spain-based etece.es and Sentisis are also part of its portfolio.

The firm invested in Y Combinator’s Authy along a select group of investors in its $2.3 million seed round, including Box CEO Aaron Levie, CrunchFund, Winklevoss Capital, Salesforce.com and AngelList through its MaidenLane fund. Although terms of Authy’s acquisition were not made public, Nacho tells Novobrief that “it was a good exit for us”.

Hopefully the first of many.