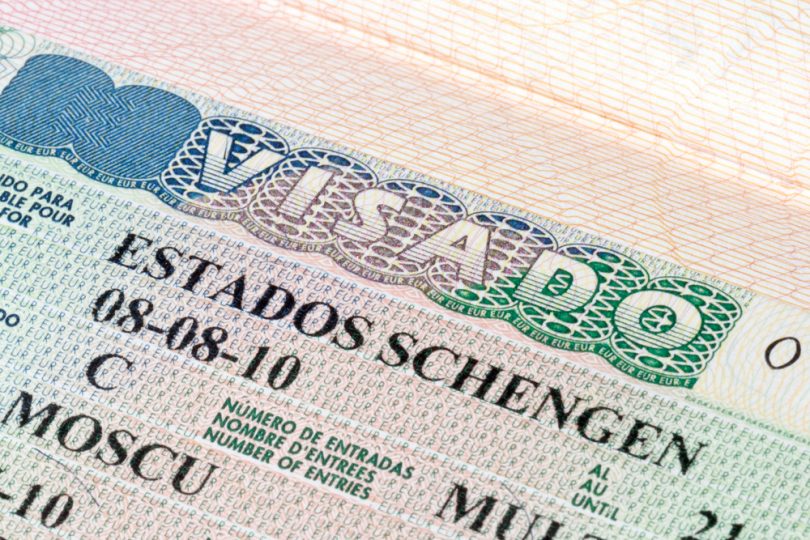 Spanish embassies rejected 134,394 applications in 2017, sharing in this way a portion of 10% of worldwide Schengen visa denials for the year, SchengenVisaInfo.com reports.

Russians and Chinese maintained the majority of applicants at the Spanish embassies. Last year, 466,959 Russians were seeking to get a Schengen visa at Spain’s consulates. In turn, 460,244 of them were issued a uniform Schengen visa. The majority (90.9%) was granted a MEV visa.

The table below shows the top five nationalities that issued most Schengen visa applications at the Spanish embassies:

SchengenVisaInfo reports that the reasoning behind this occurrence can be the immigration crisis that the region has experienced in recent years. Probably their stringent Schengen visa restrictions for African applicants are an indication of with their efforts to deter the increased flux of illegal immigration.

Spain’s Law on Visas for Entrepreneurs

As visas pertaining to foreign entrepreneurs looking to enter Spain were not specifically included in the above report, it is worthy to note that Spain does have an “Entrepreneurs Law” for visas.

Non EU nationals who intend to develop an innovative business or entrepreneurial activity with special economic interest for Spain may apply for a visa or residence authorization for entrepreneurs.

For more information on how to apply for a Spanish Entrepreneurial Visa, Tech.eu did a great write-up on the process here.