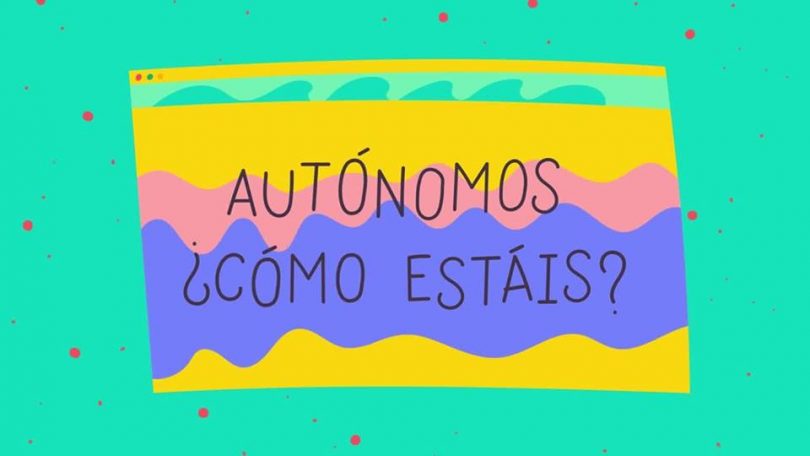 A study conducted by Muno on Spain’s self-employed reveals that only one in 10 feel relaxed at the end of the month and the majority do not feel supported by the government, but their sex lives remain fairly healthy.

According to the study entitled Autónomos, ¿cómo estáis? [Self-employed, how are you?], the two major concerns of the Spanish self-employed are not getting enough clients (55.9%) and worries over how they will be able to retire (51.8%). 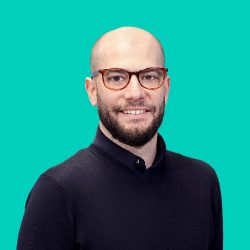 Only 9.7% of the Spanish self-employed consider that they arrive “relaxed” at the end of each month, while 59.3% arrive “fairly fair,” and 31% affirm that they end the month completely “overwhelmed.”

“Our main conclusion is that the self-employed cannot be as good as they want. They are people with a vocation, very concerned with their business and do not feel supported,” explained Ion Cuervas-Mons, CEO and Co-Founder of Muno at BBVA to Efe Emprende on Friday.

Quality of life of the Spanish self-employed

While about half of Spain’s self-employed worry about getting enough sleep (50.6%) and the status of their social relationships (42.3%), “sex is not that bad,” according to the study. Only 16.5% of Spaniards were worried that their work interfered with their sex lives.

The study showed that 72% of the self-employed surveyed have never been out of work and that same percentage works more than eight hours a day (36.2% exceeds ten every day), including weekends, in which 36.2% always do so, while 49.6% say they work some weekends. Some 85% said that they work all or some weekends.

However, most of the self-employed in Spain have at least two weeks of vacation (70.5%), although 37.8% say they can only rest for a week or less.

Spanish self-employed satisfaction based on region

The study was compiled after 1,300 interviews with Spain’s self-employed, divided into regions and age demographics.

“We divided the general sample in the Nielsen geographic areas to see if there were significant differences between different regions, and there are differences in the overall satisfaction among several of them,” said Cuervas-Mons.

Those in the south of Spain, especially those located in Andalusia and the Extremaduran province of Badajoz, are the least satisfied (5.57 points out of 10), followed by Valencia, Murcia and Albacete (5.89). Madrid and Barcelona are at a midpoint (6.31 and 6.02, respectively).

The most satisfied self-employed people in Spain are located in the northern regions of the country, such as Catalonia (except Barcelona), Aragón and the Balearic Islands, where the level of satisfaction is 6.63 points out of ten; followed by the Galician and Asturian regions (6.54), and the Madrilenian (6.31), according to a part of the work that relates the responses to different geographical areas.

Spanish self-employed on retirement and support

The self-employed value flexibility in their work, not having a boss or dedicating themselves to what they like, but the study reflects a decline in the level of satisfaction with increasing age, since respondents between 25 and 34 are the most satisfied, and those over 55 are the most discouraged and worry most about their looming retirement.

Almost all the self-employed feel unprotected and very few have alternative protection mechanisms. A whopping 95.4% do not feel protected and 90.4% believe that social security needs reforms or alternatives. Only 17.8% have health insurance and just 9% have temporary leave benefits.