Barcelona-based tech company Softonic has closed a new €6M round of funding at a much lower valuation than two years ago, when it was valued at €275M. 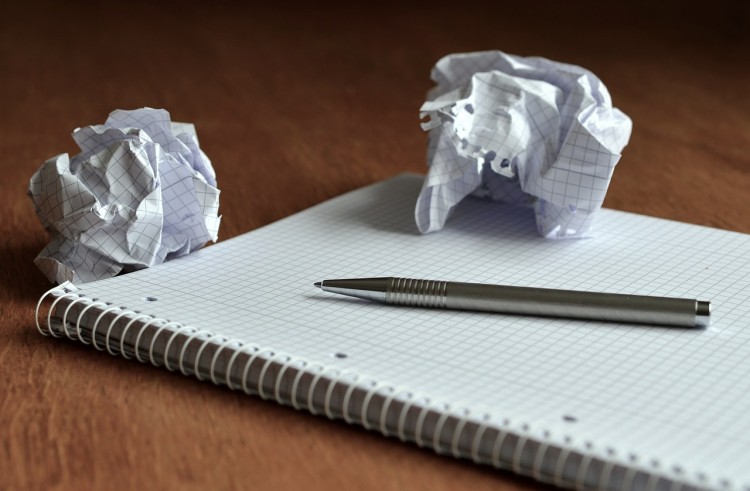 As first spotted by La Vanguardia and published during the summer in the Spanish official registry, Barcelona-based Softonic has completed a new round of funding.

The company, which is now being led by American executive Scott Arpaijan, raised €6 million from existing investors. Swiss VC firm Partners Group owns more than 30% of the business since 2013, when it acquired a 30% stake valuing the company at €275 million.

Novobrief has now learned that Softonic’s valuation has decreased significantly in this last round. According to various sources, current investors set the company’s valuation at €50 to €75 million. This represents a massive down-round and a 70 to 80 per cent decrease in the value of Softonic in the eyes of investors.

A Softonic spokesperson declined to comment when contacted by Novobrief.

La Vanguardia also reports that the company has significantly lowered its revenue expectations for 2015. Softonic had sales of €52.5 million in 2012 and current forecasts set revenue levels for 2015 at €16 million, with negative net income.

Once considered one of the main Spanish online properties and a worldwide leader in software distribution, Softonic had a horrific 2014. As a consequence of badly treating its users for many years, its advertising business suffered substantial cuts last year and the company was forced to lay off 156 employees. In recent months Softonic has laid off 50 additional workers and has shut down its offices in Madrid, New York, Tokyo and Shanghai.

To right the ship the company hired Scott Arpaijan in early 2014, an American executive with vast experience in the field and who had co-founded Download.com at CNET. Arpaijan, who we recently interviewed, has dramatically changed Softonic’s strategy and is now focusing on building a mobile first company from the ground up.

Although losing more than 50% in theoretical value is never good news, hopefully this will be the last piece of negativity coming out of Softonic as the company tries to reinvent itself.