Following the announcement of massive layoffs at Softonic, Novobrief has learned that the Barcelona-based startup acquired US-based AppCrawlr for $6 million to improve its mobile strategy. 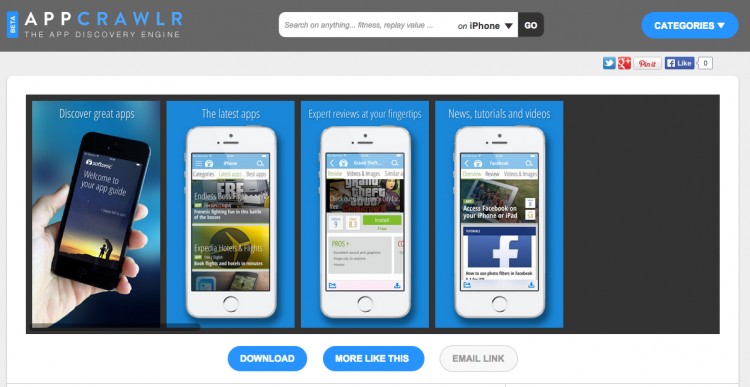 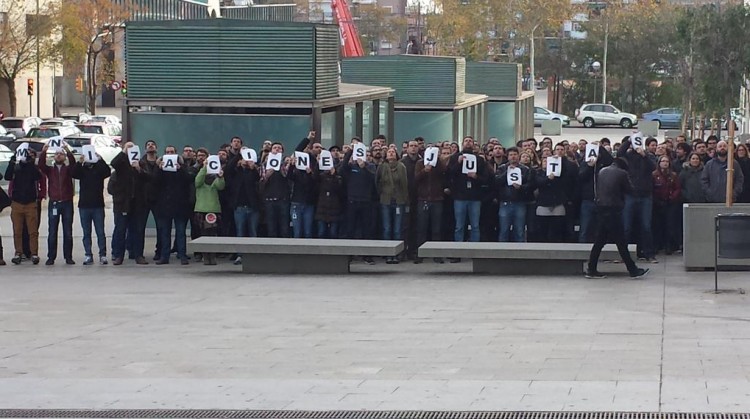