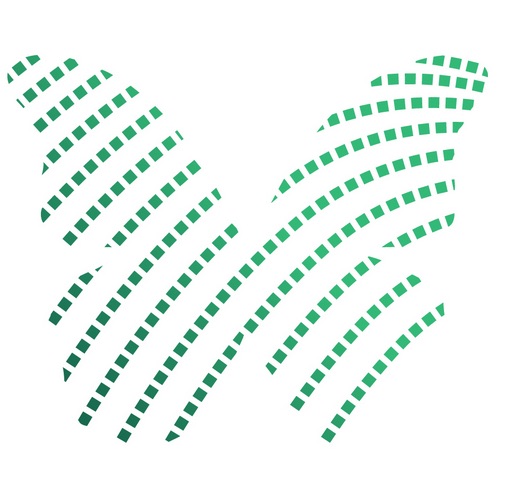 Sigfox closes a $115 million investment round with various strategic partners, including Spanish telco Telefonica. The French company is usually described as the network operator for the IoT.

Sigfox, the French company who has created a network for connected devices, has closed a massive $115 million round of funding from a group of multinationals like GDF Suez or Air Liquide and telcos such as NTT Docomo, SK Telecom of South Korea and Spanish giant Telefonica.

Co-founded in 2009 by Christophe Fourtet and Ludovic Le Moan, the company focuses on building global networks to connect all kinds of devices within the Internet of Things (IoT) family. The company had previously raised more than $30 million from the likes of IDInvest Partners and Partech Ventures, two French VC firms that are the main investors in Barcelona-based Kantox.

Sigfox claims that it currently has several millions of objects connected through its network, which is based on low-energy and data transmitters that are embedded inside the firmware of IoT devices. Following this approach, the company (and the devices that take advantage of it) is able to bypass traditional phone networks, thus reducing costs and increasing security.

In various statements, Sigfox uses its partnership with Spanish company Securitas Direct (SD) as an example of how it works. More than 5 million homes in the country with SD’s anti-intrusion alarms are now part of Sigfox’s network, allowing data transmission from device to device.

The company already operates in France, Spain, the Netherlands and in various cities in the UK. With this new capital injection it plans to expand to the US, Latin America, Japan and South Korea. Areas in which partners like NTT Docomo or Telefonica could help in its development.

On Telefonica’s part, it’s not quite clear if the investment was made through its venture arm (Telefonica Ventures) or by the company itself. Sigfox’s investment makes a lot of sense for the telco, given its increasing efforts in the IoT space with initiatives such as m2m.