Samaipata closed 2022 with 8 new investments worth €12M in Spain, Europe and Australia 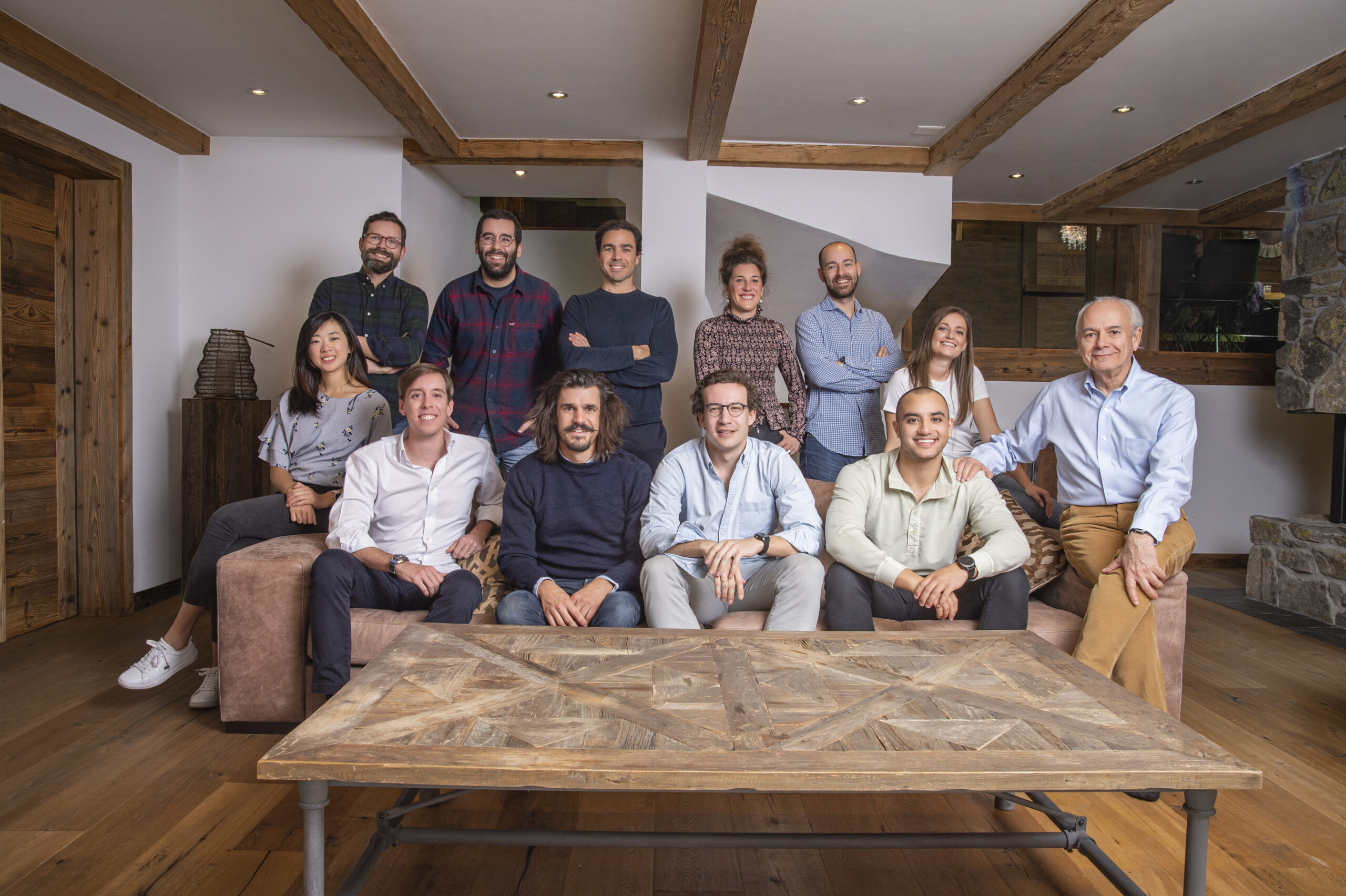 The macroeconomic environment, the geopolitics, and the financial evolution of the tech sector are some of the factors that have set the tone for the Venture Capital sector during 2022.

So it says Samaipata, the pan-European fund with a presence in Madrid, London, and Paris.

2022 was a year of great activity for them with 8 new deals, continuing to build the portfolio of its second fund at a good pace.

According to José del Barrio, Founder and Managing Partner of the fund, their portfolio is growing at a good pace:

“We have completed 8 new investments in four countries for approximately €12 million euros, in addition to follow-on investments in multiple subsequent rounds of our investees. During this year we have invested in various technologies and sectors, such as enterprise software, health tech, proptech, Web3, e-commerce tech, and HR tech. At the technology level, SaaS, blockchain, and artificial intelligence have been common denominators of several investments.”

During this year Samaipata has invested in the UK (Symterra and Veremark), Spain (Komon and PropHero), France (Allisone and Sqwad), and Australia (PropHero), as well as in two other companies to be announced in Spain and France.

In addition, the fund has reinvested in later rounds of several companies, including Retraced (Germany) and Fintecture (France).

Despite the general market situation, Samaipata has not altered its investment strategy. As the fund explains, its vision is long-term, around 10 years, a period historically longer than the economic cycle.

During 2022, the investment fund has reinforced the team in functions that cut across all investment geographies, such as operations, marketing, and portfolio support.

This additional reinforcement has allowed them to embark on new projects, such as The Hive platform, which manages to position and communicate their value proposition.

The pan-European investment fund takes stock of 2022 in the Venture Capital sector, noting that this “has been a year of profound transition”.

Looking back and using 2021 as a reference, del Barrio points out that this year “marked the peak of a decade of an upward trend in terms of financing technology businesses globally”.

Samaipata team highlight this year’s turbulence at the financial level, although they hope that the uncertainties surrounding the investment sector will be cleared up, in order to show a clearer picture.

Finally, del Barrio points out that VC fund returns depend more on technological and business opportunities than on the ups and downs of the financial markets. That is why they remain very optimistic about the coming years in Europe.

Leap Venture Studio’s sixth cohort: 7 startups that show what the future of pet tech looks like