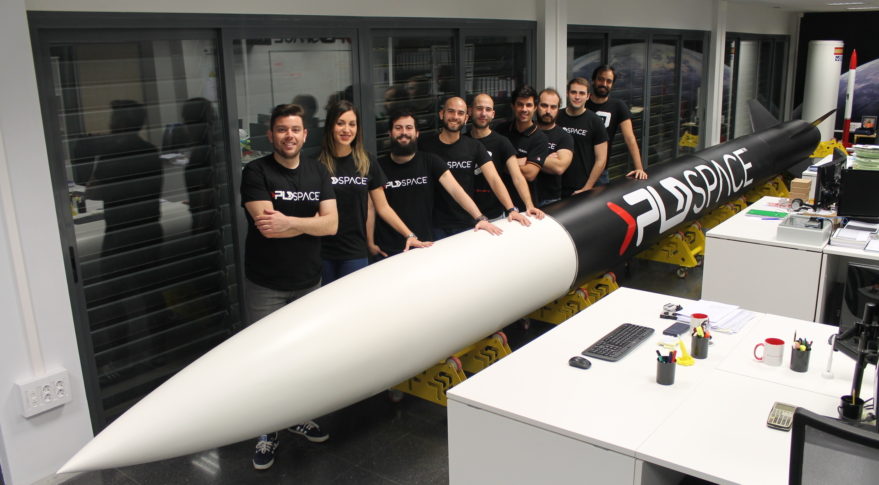 The support of the European commision is the highest financial support received yet by PLD Space. Furthermore, it’s the biggest public support so far for a small and medium-sized enterprise (SME) in Europe. It will allow them to further the development of their Arion 1 project. 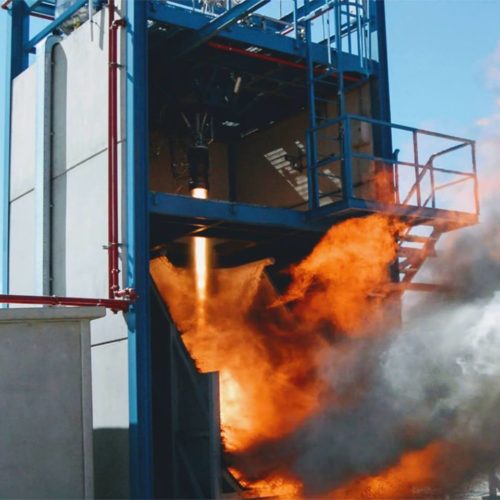 As around 70% of the technology of both rockets overlap, the remains of Arion 1 after its launch could be exported directly to Arion 2.

PLD Space was founded in 2011. Since then, it has been funded through a series of investment rounds where they received financial and technical support from a mix of public and private partners, including Spanish ministries and the European Space Agency.

PLD Space secured its first commercial contract with the European Commission in 2015. That year, the Spanish Scientist Association awarded the company for the design and development of their partially recoverable prototypes.

With the injection of the EC Horizon 2020 funds, the Spain-based startup has now more than 9 million euros raised to build their project.

Founder of PLD Space, Raúl Torres, estimates that the launchers will be operational at the end of 2018. Up to the, to check and control its correct functioning, a static prototype of the satellite launcher will be used. Arion 1 is expected to be launched in 2019 from out of the base  El Arenosillo in Huelva. In 2021, the Arion 2 rocket will take off.

Apart from Europe’s financial backing, the company will have the disposal of 13 square kilometres in the Teruel Airport three hours North. That’s 5 times more than they have now.

According to co-founder Raúl Verdú, this expansion was already foreseen in its development plan since they settled in the airport in 2014. On their base, PLD already holds a pair of launchers with liquid combustion engines, the first of their kind in Europe.