Many startups have failed to build a strong cloud gaming business. Playgiga thinks it can and here’s how they plan to do it. 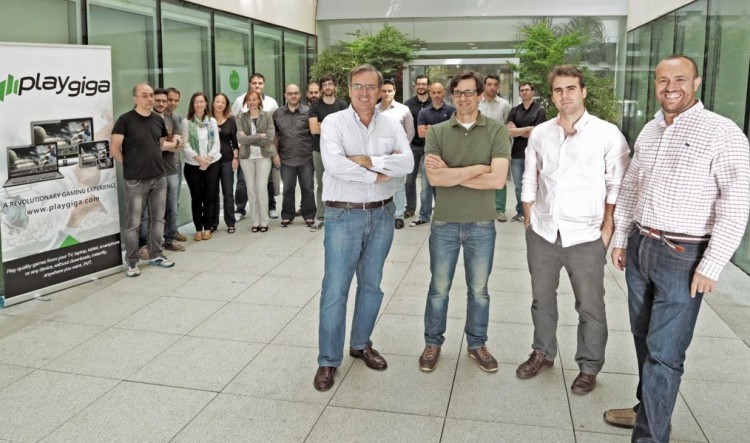 A bunch of startups and industry executives believe that the future (or at least part of it) of gaming is in the cloud. Services like OnLive, Gaikai or Playcast have tried to bring cloud gaming to the masses, but ended up failing and selling to bigger companies like Sony or Gamefly (who was then acquired by Direct2Drive).

Despite these negative precedents, Madrid-based Playgiga believes they can succeed where other have failed. “We are well aware of the difficulties of this sector and the challenges we face”, co-founder Juan Gili tells us. “However, we have a different approach that we think makes more sense for gamers and clients at this point”.

To get to market Playgiga is currently developing numerous pilot programs with telcos from Europe, Latam and Asia. These partnerships, which started with Telefonica two years ago following Juan Gili’s departure from the telco after 25 years of employment, allow the company to lower the impact of the high costs associated to cloud gaming.

Cesar Valencia, Playgiga’s other co-founder, has spent more than two decades in the gaming industry and served as Pyro Studios creative director and senior producer for five years.

“We founded the company in 2013 with just €400,000 in hand, and given the cost structure of the business, we decided to partner with telcos to reach new customers in multiple markets”, Juan says.

Telcos have the ability to decide what kind of games they want to offer to its subscribers through Playgiga and get to keep part of the revenues generated, in what becomes a revenue share model between the three parties involved: telcos, Playgiga and gaming publishers.

The company claims that it has already signed multiple agreements with publishers and that users have access to more than 1,000 titles. 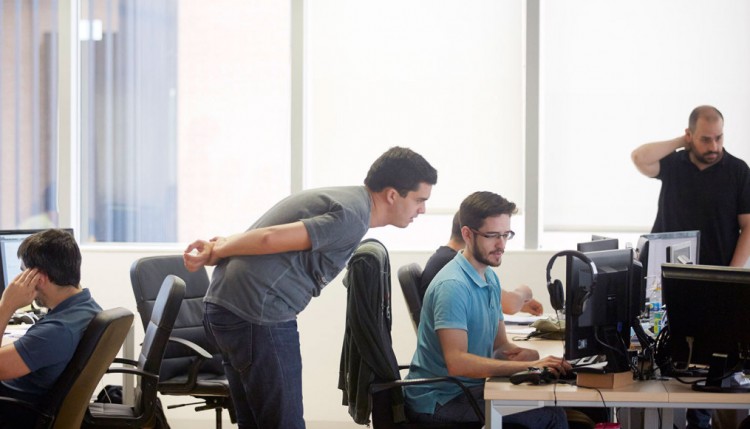 Given the fact that the company likes to describe itself as the ‘Netflix of videogames’, we asked them about the costs associated to securing rights to games that consumers demand, one of the most difficult aspects associated to Netflix or Spotify’s business.

“Agreements with publishers are often global”, Juan explains. “However, it all depends on whether we sign a final contract with the telcos. When we do, we enter into a formal relationship with publishers, who get to keep 20% of all revenues”.

Following a pilot program with Vodafone in Portugal, Playgiga has signed its first contract with the telco, which Juan hopes it will allow them to deploy its services in other markets where Vodafone is present.

If telcos are one of the defining characteristics of Playgiga, the other one is its target market. The company says that while competitors were focused from day one on targeting hardcore gamers, they believe cloud gaming is more adept to casual and family-oriented games.

Closed: €5 million Series A round

In order to continue developing and expanding its platform, Playgiga recently announced a €5 million round of financing from Adara Ventures, Caixa Capital Risc, Inveready and Bankinter, which brings the total raised by the 30-person startup to more than €6 million.

“This is a very capital intensive industry and this round will help us move faster”, Juan says.

Only time will tell if Playgiga’s approach is the right one and the main reason why previous cloud gaming players ended up failing.