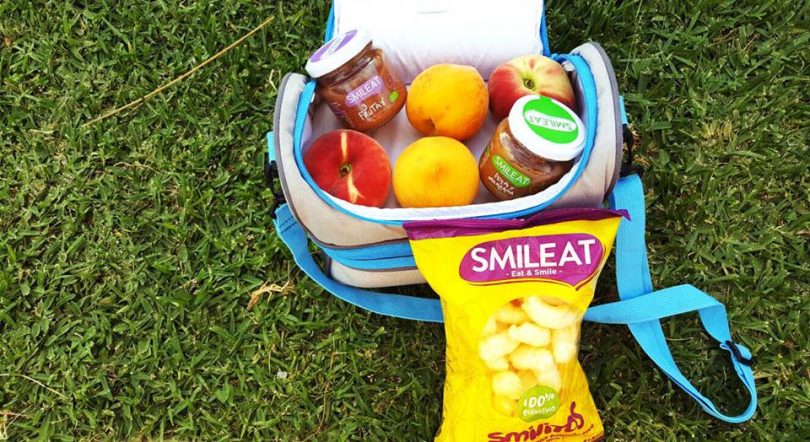 With its organic baby food jars hitting the shelves in Hong Kong and Kuwait, SMILEAT already has “more than 1,700 points of sale” in Spain through large stores such as El Corte Inglés, Eroski, and Carrefour, according to a statement to the press.

SMILEAT’s claim to fame is its 100% organic food for infants that uses only seasonal Spanish fruit and vegetables.

Its products are gluten-free, without added sugar or salt, and without lactose or eggs.

The Spanish startup closed 2017 with a turnover of more than 1 million euros and has already won 16% of the organic baby food market in Spain, where it is “competing with giants such as Nestlé, Nutribén and Hero.” 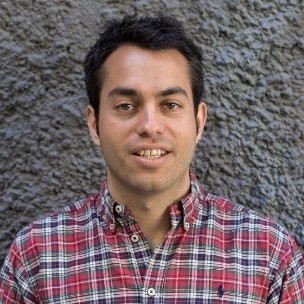 Alberto Jiménez, Co-Founder at SMILEAT, pointed out that the objective of the startup in Spain is to increase market share, “which is growing by leaps and bounds, through a strategy based on continuing to enter large stores and open sales channels where historically no ecological infant feeding has been offered.”

SMILEAT has 140 points of sale in France, including Bio c’ Bon and other ecological stores, in addition to online store specializing in infants, Bebitus.

In Poland, the Spanish startup has reached agreements with large supermarkets such as L’eclerc and pharmacy chains such as Gemini and Melissa, and it continues to settle in organic stores and pharmaceutical chains in the retail sector. SMILEAT is also present in Portugal and Italy. 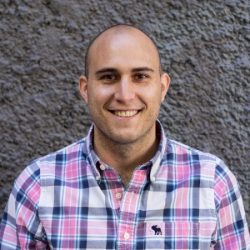 Now, the organic baby food startup wants to consolidate internationally “in those countries where Smileat is already sold before opening up to other markets,” said Jiménez.

Co-founded in 2015 by Co-CEOs Jiménez and Javier Quintana, SMILEAT is a Spanish startup that produces and markets children’s food with 100% organic products.

In 2016 it managed to overcome its break-even point in Spain, and it was born with the aim of giving a radical change to the world of infant feeding.

All its products are manufactured in Navarra, with raw ingredients from Spanish agriculture and livestock, without the use of thickeners, dyes, sugar, or added salt.