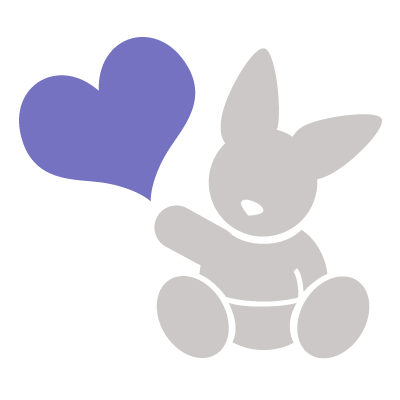 Madrid-based Nonabox has been acquired by eShop Ventures, as a result of Nonabox’s bad financial health. We talk to its co-founders and investors about what went wrong. 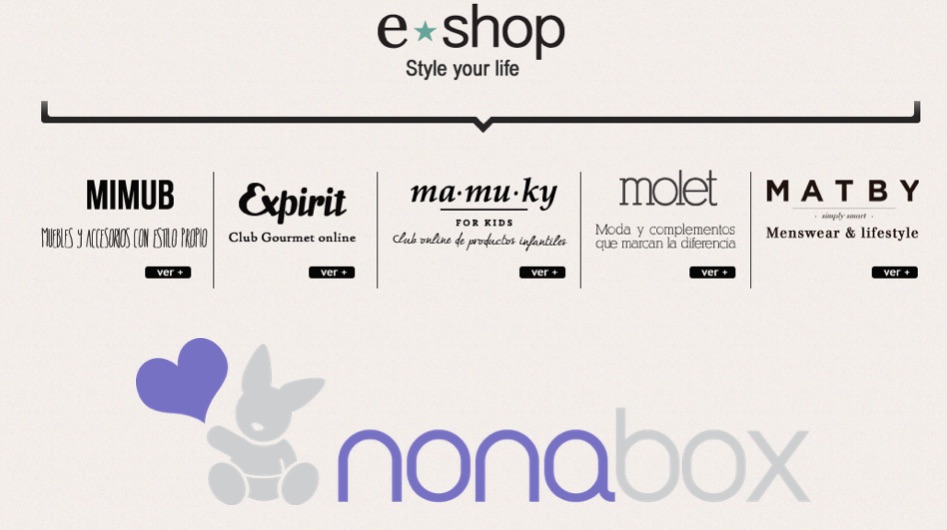 What has been a rumor for weeks has now been confirmed: Nonabox, the Madrid-based ecommerce subscription service for mums, is being acquired by eShop Ventures, the well-funded eCommerce empire led by Rafa Garrido and Alfonso Merry, who plans to continue to support the brand and integrate it as a new vertical.

Izanami will continue to lead Nonabox at eShop Ventures while Ramon is looking for new challenges. Terms of the deal were not disclosed.

Speculation about Nonabox’s future started a few weeks back, when the startup launched Nonateam, a website to try to help its employees find a job at a different company. It was then revealed that Nonabox’s financial health was not as goos as many had thought, which led co-founders Izanami Martínez and Ramón Sánchez to find a buyer of the remaining assets.

Nonabox was present in Spain, Germany, France, Italy, UK and Austria. In a conversation with Novobrief, Ramón says that eShop Ventures is only acquiring the Spanish business. Operations in the UK and Italy have shut down and the company continues to try to sell their business in Germany and France.

Nonabox had raised close to €2 million from renowned investors Cabiedes & Partners, Kibo Ventures and BDMI. According to its co-founders, the business worked “pretty well” (€1.4 million in sales in 2014 and 50% gross margins) and they had reached break even in Spain, Germany and France.

So then, why is Nonabox no longer an independent company?

“Our metrics were good, but our growth in recent months has been flat”, Ramón admits. “To continue growing in all of the markets that we were in, we needed capital to invest in marketing and our latest fundraising efforts failed”.

Ramon says that lately they were spending up to €2,000 per month in marketing activities in each of the countries they were in, but this wasn’t sufficient to spur sales or growth.

Both co-founders claim that they were in the middle of closing a €1.5 to €2 million round in November, but the deal fell abruptly and they had no option but to close operations and sell the company.

Izanami says that this round of funding would come from Madrid-based organization The Heroes Club and its #SuperHéroe contest.

“They told us that if we won the contest, we’d receive up to €2 million in funding from a French investor. However, after many meetings and having almost agreed on the terms, they backed down and told us that the investment was only ‘a possibility’ and not guaranteed”, Izanami explains.

We’ve reached out to The Heroes Club but haven’t heard back from them. Sources who wish to remain anonymous claim that organization is a “scam” and that “instead of contributing to the ecosystem, they want to take advantage of startups and entrepreneurs in their own benefit”.

Prior to that, Nonabox had been in talks with various Spanish investors and Venture Capital firms, but, in Izanami’s opinion, raising a Series A in Spain is not easy. “There are not many investors in Spain who can lead a Series A round”, she says. “And these days, very few VCs are interested in B2C models, having switched their focus to B2B”.

“It’s a vicious circle: with no funding we couldn’t spend in marketing and increase our growth. And with no growth, we couldn’t raise a new round of funding”, Izanami adds. Indeed, the Venture Capital game can be tricky at times and totally dependant on user or revenue growth. And it seems Nonabox couldn’t achieve either at good rates.

The fact that Nonabox, who had only been launched in late 2011, was already present in six countries, also raised eyebrows from some in the community. Why be so aggressive in its international expansion instead of trying to conquer Europe in a per market basis?

“Looking back, I think it’s fair to say that our international expansion plans were not good for the company”, says Ramon. “If we had taken more time to expand and maybe wait to reach break even in each market before launching in the next, things would have been different”.

Ramon says that they gave too much ‘freedom’ to VCs and that opening new markets was, in some cases, a requirement to raise more capital. Izanami, on the other hand, says that the international expansion strategy wasn’t “bad per se”, because they were looking for fast growth at a European level.

We’ve reached out to both Cabiedes & Partners and Kibo Ventures (who are also investors in eShop Ventures) to hear their opinion on the deal. Asked about Nonabox’s strategy, Kibo founding partner Aquilino Peña says that “the main problem was adopting an international expansion model that sucked many resources”. “It’s a shame”, Aquilino adds, “because Nonabox’s brand and their relationship with suppliers was very strong”.

These relationships will continue under eShop Ventures’ umbrella, who recently entered the ecommerce discovery space with the acquisition of BoutiqueSecret. Nonabox represents the third acquisition the company has made in recent times, together with El Armario de la Tele and BoutiqueSecret.

Hopefully, in the end, Nonabox’s story will help other Spanish entrepreneurs avoid making the same mistakes.

Jose Cabiedes has responded to our questions about Nonabox, saying that “this is a clear case of ‘premature scaling’. Niche subscription based models are complicated because getting more clients is expensive. Leads are cheap and given that it’s a very specific product, sales conversions are complex. An international expansion in a local business causes costs to increase significantly while there are very little economies of scale.”

Jose added that the investors were also “partly” responsible for Nonabox’s current situation. “Some because of what they did and others because of what we didn’t do”, he said. “Foreign investors required the company to scale internationally and we, as locals, believed that it was possible with the resources we had”.

They weren’t, but Jose says that the team did a great job. “At times, the market is not straightforward”.