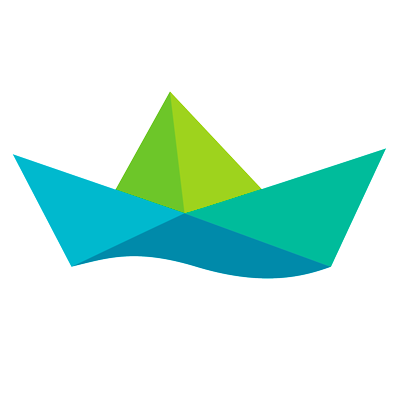 Boat rental platform Nautal has reached €1 million in sales and prepares to launch in the US, following its expansion to the Caribbean and Australia. 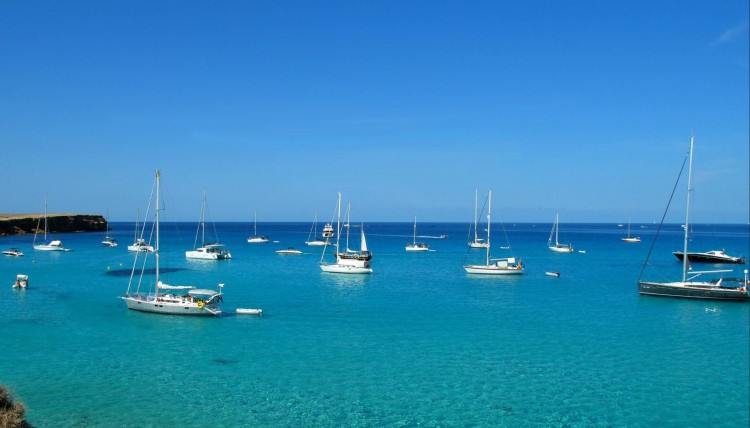 The internet makes it easy to increase the efficiency of expensive goods, such as a home, a car or… a boat. Nautal is not the first startup to approach the latter market -to make it easy to rent a boat for a limited period of time- but it has become the biggest boat renting platform in Spain.

Founded by Octavi Uyà, Roger Llovet, Eduardo Robsy and Eduard Llovet, the company has been in business since June 2013 and it seems as if lately things are starting to click for the Barcelona-based startup.

According to its CEO, Uyà, Nautal recently reached €1 million in sales since its inception in 2013. The company’s growth rate also seems to be accelerating, as sales in the first 10 months of 2015 have already hit €1 million. Nautal keeps a 20% commission on each rental, which means that its 2015 revenues currently stand at approximately €200,000.

Uyà says that the reasons behind this increase in sales are the expansion of its offerings, which now include all kinds of boats as well as luxurious yachts, and the launch of Nautal in the Caribbean and Australia. The latter makes a lot of sense for a business that is highly seasonal.

The company says that it’s also looking at the US market, where it would face the competition of established players such as Boatbound. Uyà, however, seems confident that they can take on bigger companies and expand quicker. “The decision to go to the US was made in part as a result of seeing that we’re in a strong position compared to Boatbound and others”, Uyà said in a phone conversation.

According to Nautal, Boatbound has raised €3.8 million and had sales of €557,000 in 2014, with projections to surpass €1 million in 2015 for the first time. Nautal, on the other hand, is close to reaching the latter figure having just raised €463,000. The startup is backed by 101Startups, Caixa Capital Risc and business angel Albert Armengol (Doctoralia).

Incrediblue, which is also another competitor based in London, has raised over $2.61 million to date.

Nautal says that the average rental on its platform is worth between €500 to €7,500, depending on the type of boat, and that Baleares, Barcelona and Alicante are its main areas of operations.

The company hopes that an eventual launch in the US and more capital from investors will allow it to compete head-to-head with other established players. Time will tell.