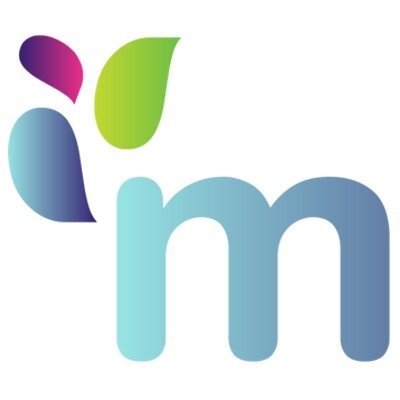 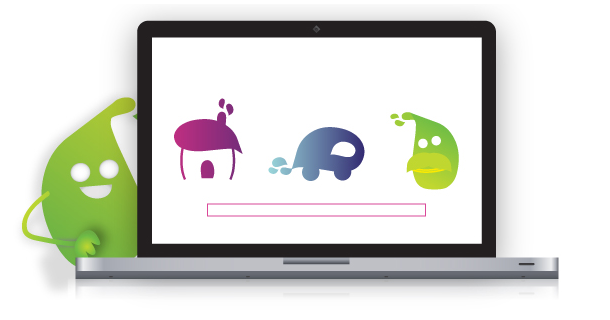 Founded in 2009 by Gonzalo del Pozo, Gonzalo Ortiz and Marcelo Badimon and currently led by Simon Baker, Mitula operates a network of 38 vertical search websites in 14 different languages. The company focuses on three main verticals (real estate, jobs and cars) and has been doing quite well in recent times thanks to its advertising business.

In 2014 it made $10.7 million in revenue with an EBITDA of $5.6 million. Prior to the acquisition of Lokku, the Madrid-based-but-Australian-registered company raised $6.3 million  and also announced its intentions to IPO on the Australia Stock Exchange (ASX).

The group resulting from Lokku’s acquisition, The Mitula Group, claims to have 50 websites, to be active in 38 countries and to have had a total audience of 50 million visits and featured 230 million aggregated classifieds listings from over 13,000 advertisers in April of this year alone.

The deal has another Spanish angle, since one of Lokku’s co-founders is Basque entrepreneur Javier Etxebeste, who had previously worked at Yahoo Iberia for more than five years.

We haven’t been able to confirm if Lokku had raised any funding from institutional investors prior to its acquisition.

Online classifieds: the most active tech sector in Spain?

Mitula’s planned IPO and expansion plans represent one more example of the increasing level of activity in the online classifieds space in Spain.

Last year Milanuncios was acquired by Schibsted for €100 million, Trovit got bought by Japanese company Next Co. for €80 million and this year mobile and secondhand marketplace Wallapop has come to the forefront as one of the most well funded Spanish startups ever.

Last month we disclosed a $25 million investment from Insight Venture Partners in the Barcelona-based startup and this week TechCrunch reported that the company has raised another massive round of funding ($100 million), which could bring its value to up to $1 billion. The Spanish unicorn?

SeedRocket and TechHub will be Google’s partners at Campus Madrid

Lodgify closes €600,000 seed round with backers from travel and SaaS space