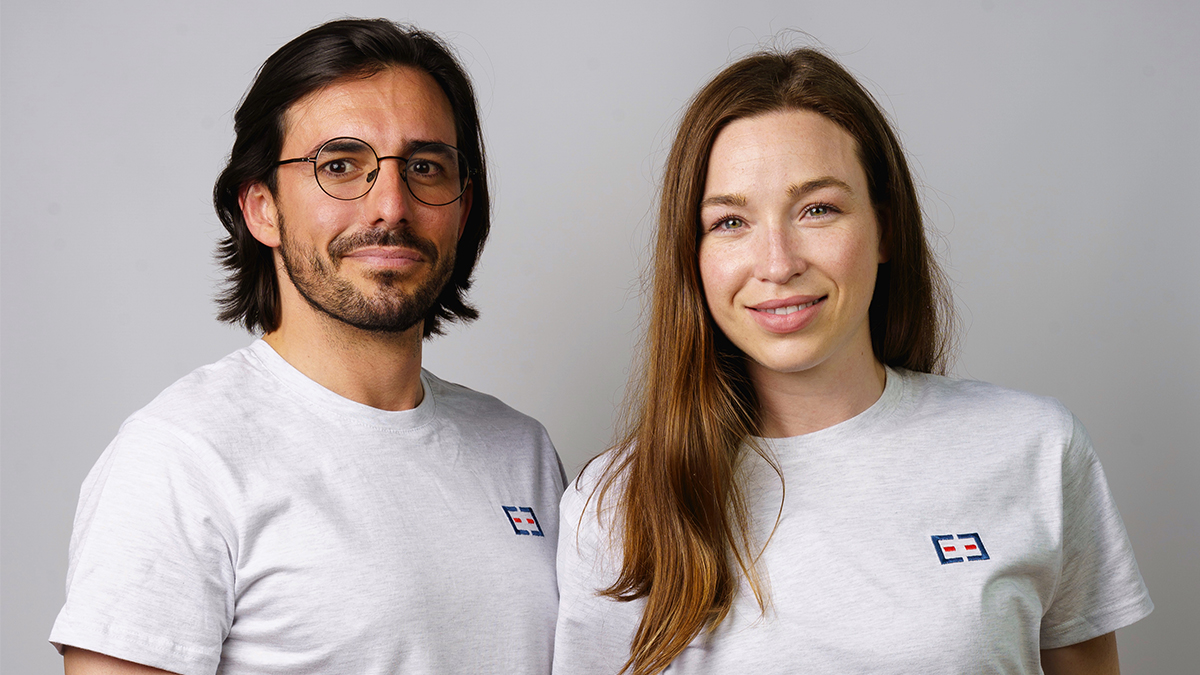 Libeen, a proptech led by José Manuel Cartes and Sofía Iturbe, has attracted the attention of the German fund Cusp Capital and numerous top-level investors in this €2.5 million seed series round.

The Madrid-based startup, creator of ‘smart housing’, the new rent to own, already has a volume of more than 20,000 users who want to own a property, in a potential market of 135,000,000 million euros, and in recent months its portfolio of reservations has reached 20 million.

One of the key elements surrounding this startup is the concept of smart housing, focused mainly on the millennial generation: with a small down payment and using the money from the month-to-month rent, you start buying your home.

“Uber revolutionized mobility, Glovo revolutionized delivery and we want to reinvent access to housing with smart housing. The real estate sector has remained static for decades. With a waiting list of more than 20,000 people and our new round of funding, we are going to accelerate our growth significantly,” said Sofía Iturbe and José Manuel Cartes.

This hitherto neglected market niche has allowed Libeen to double the number of employees in just a few months and plans to end this 2022 with around 50 workers. This platform aims to solve the problem of access to housing by offering a solution adapted to the new lifestyles of the millennial generation. Now anyone can become a homeowner, providing a small down payment and monthly installments of their rent over a period of 3 to 7 years.

Libeen has had angels such as Enrique Linares (co-founder of Letgo, the first Spanish unicorn), David Riudor (CEO of Goin) and Oriol Juncosa (co-founder of Encomenda VC).

In the case of Cusp Capital, it has opted for Libeen to solve the problem of access to housing after studying numerous international companies and other sectors. The Madrid-based company has finally been the one to obtain the capital of the German fund destined to companies that produce a social impact thanks to its determination to solve a generational problem.

“Libeen democratizes the real estate market by providing access to a group of people who were previously excluded from it. With its business model, Libeen is an expression of a general trend that we are observing and that will increase in the coming years,” said Maximilian Rowoldt, Investment Manager at Cusp Capital. “A golden decade is coming: business models that provide access to products and services not just for a small elite, but for a much broader segment of the population”, added Rowoldt.

The case for sustainability in quick commerce: an interview with Gorillas Spain CEO