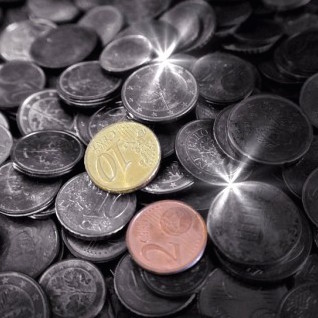 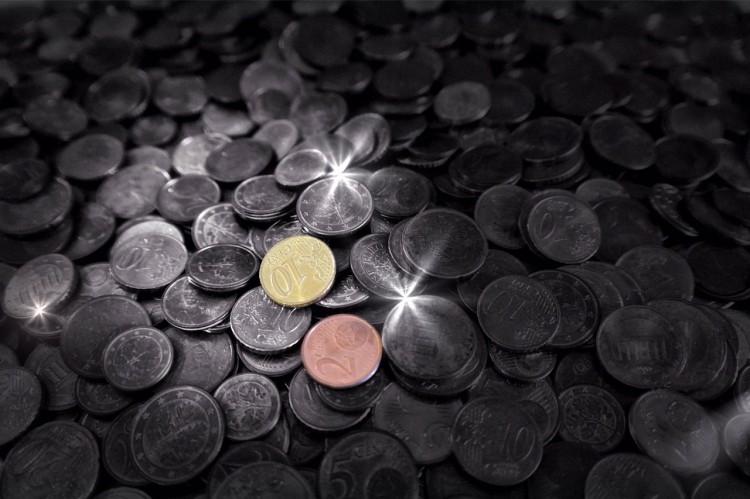 Spain’s crowdfunding law has been passed by Congress. The controversial legislation, which will regulate the operations of equity crowdfunding platforms and P2P lending startups, has been modified substantially since it was first introduced before the summer.

As we explained in October, the Spanish government decided to fix some of the most controversial aspects of the law following complaints from various institutions; specifically, the investment limits established for both investors and startups.

The final version of the law that was passed on Wednesday introduces two new significant changes: the amount startups can raise through equity crowdfunding platforms will be limited at €5 million when it exclusively involves professional investors; for campaigns or rounds that involve non-accredited investors, the limit will be set at €2 million. The previous fundraising limit was €1 million in both cases.

As for the investors, the most recent version of the law does not introduce any relevant changes. Accredited investors will be allowed to invest as much as they want via equity crowdfunding and non-accredited ones will be limited to €3,000 per project and €10,000 in total (all platforms combined) per year.

Despite these changes, some members of the Spanish and European community have complained that establishing a hard cap for non-accredited investors is not good for the industry and recommended the government to follow UK’s model (investment limits are based on a percentage of annual net assets). They haven’t, and it’ll be interesting to see if this final legislation will further professionalize the Spanish crowdfunding sector and its participants.