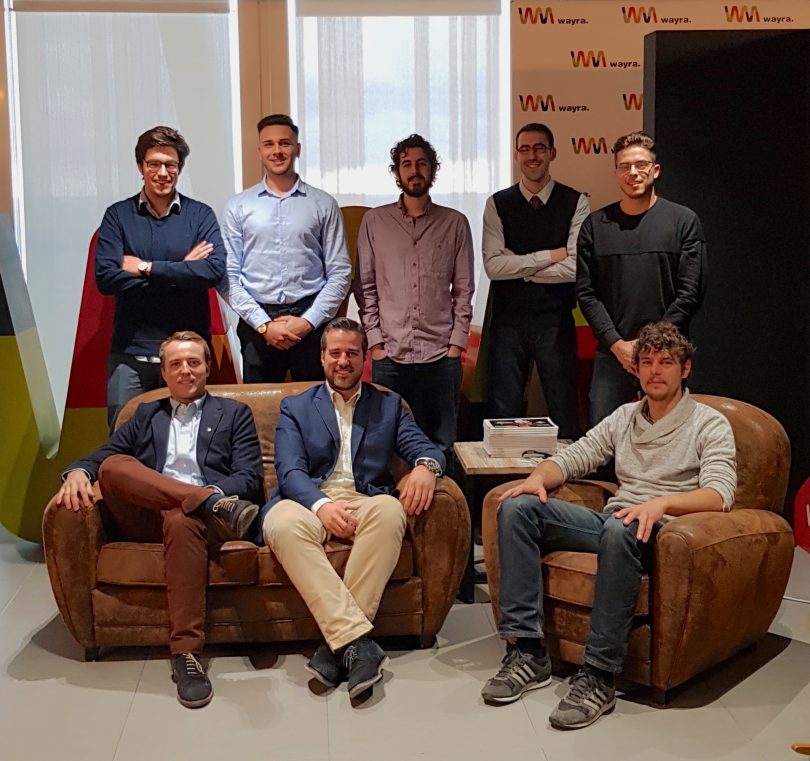 Barcelona-based legal processing software startup Bigle Legal closes a round of financing of €400,000 to consolidate domestically, expand its commercial team, and further develop its software.

The financing round was led by Telegraph Hill Capital, with the participation of other investors such as Cuatrecasas Ventures, businessman Joan Mas Brillas, and another private investor also related to the sector, according to El Referente.

The Spanish startup based in Barcelona ​​is transforming the way companies manage their legal processes. Its solution allows companies to automate the process of creating their legal documents and eliminates human errors, as well as saving time and money.

This technology makes it possible for companies to automate the process of creating, reviewing, sending, signing and archiving any type of contract or business document. With its solution, the time to complete a contract is reduced from 120 minutes to just 10 minutes while the risk of human error is mitigated by 95%.

All this has an impact on increased productivity, greater competitiveness, the monitoring of the business, and the reduction of the risk of error.

The Spanish startup provides a cloud-based tool that automates the legal processes of a company; its software automates everything from the creation of the contracts, to their review, storage, shipment and digital signature. As a result, Bigle Legal’s software decreases time spent working on contracts by 20 times and mitigates any risk of human error.

According to Ara.cat, the legal technology company has worked with customers in the real estate sector, such as CBRE, investment manager based in Los Angeles; Gestilar, Madrid promoter; Núñez i Navarro, construction group, and the consultant Forcadell, among others.

Bigle Legal looks to consolidate itself as the first automation tool for contracts in the real estate sector. An initiative that is called to “change radically” the process with which housing is acquired in Spain, according to its promoters.

The Spanish startup was founded in 2015 after lawyer, Co-Founder, and CEO Alejandro Esteve de Miguel Anglada realized how much time lawyers spend in drafting contracts and other legal documents and processes. This has an impact on the amount of fees charged to clients.

After much thought and experimentation, Alejandro, together with his brother, Co-Founder and CFO Sergio Esteve de Miguel Anglada, found a way to cut through the manual process by creating a more advanced and easy-to-use tool, saving time and money for their clients.