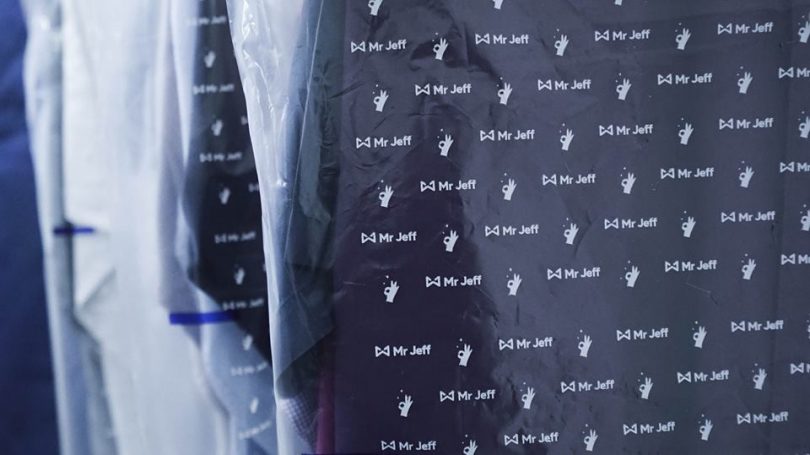 Spanish laundry cleaning and home delivery startup Mr Jeff raises €10.4 million ($12 million) in a Series A round led by All Iron Ventures.

“This important Series A demonstrates the consolidation of the business model and the support of the team that is part of Mr Jeff,” said Gómez, CEO and co-founder, in a statement.

“Our good results have been key to earn us, once again, the confidence of investors. We have shown that the Mr Jeff business model and its network of franchises is a validated project in a strategic sector, and that offers the opportunity to create a replicable model in fragmented industries,” he added.

Mr Jeff offers home laundry and dry cleaning services in seven countries, where it has already opened 1,000 franchises in less than a year and expects to finish 2019 with operations in 30 countries.

Last August, the company acquired Lava é Leva, the largest laundry franchise in Brazil with more than 350 points of sale.

“The purchase of Lava é Leva meant the entrance to one of our main markets and facilitated the understanding of the country,” explained Gómez.

Most of them have gone back to betting on Mr Jeff and invested again in this Series A.

“The investors who trust Mr Jeff are mostly entrepreneurs who have already triumphed with their companies and who recognize in our project the necessary keys to achieve success,” added Gómez.