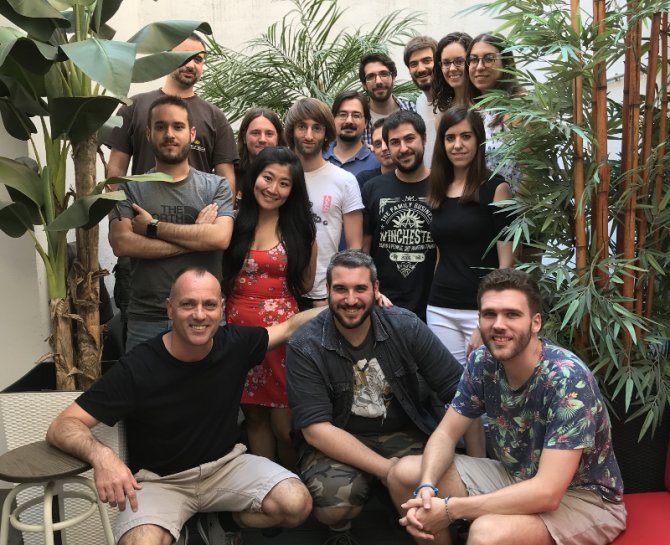 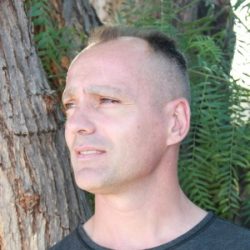 Smash Iberia will bring 30 Finnish startups to Madrid in October