What impact can the ‘Civil UAVs Initiative’ have in Galicia?

This guest post was written by Alexandre Bastos, currently Product Consultant at ONTHEBUS innovation and co-founder of nomya. Prior to that, Alexandre founded and lead iQUBE research, an innovative aeronautical electronics company, acquired and integrated into CENTUM corporation as CENTUM Research & Technology.

Even with reasonable margin for opinion and criticism, the initiative led by GAIN innovation -which will be signed in the next few days- agency can already be considered as a big success for the regional Government. They were able to bring together some of the most important aeronautical companies in the world, in concurrence for a public funded research program designed to solve many of the existing challenges in using drones for government managed services. Moreover, they got a strong competence in the final tendering round with 4 extraordinaire bidding offers, which required increasing the public budget from €25 to €40 million.

Where does this initiative come from?

In 2013, Galicia was granted once again with European regional development funds for the 2014-2020 period. But this time, then Commissioner Johannes Hahn requested each European region to develop their specific smart specialization strategy (the so called RIS3), with required approval of the Commission, to focus the assigned funds into a limited set of regional specializations.

As Europeans we must celebrate the tenure of Mr. Hahn. Focused action and perseverance are most critical factors for success on any venture, either political or entrepreneurial, and European regions have largely lacked this kind of focus, apart from remarkable exceptions like the Basque Country, where they have had a regional strategy from the early 80s.

Despite the traditional misuse of European regional development funds, Galicia has now become an advanced student among European regions, driving money into a hand of well-funded initiatives in order to achieve greater results. A rare behaviour in political action in our country, used to split money in small programs and subsidies of limited economic impact, but optimal short-term political return.

The aeronautics industry was one of the topics selected for the aforementioned regional specialization due to the interest of some local industries, namely supply chain organisations in automotive and ship building, as a diversification and growth strategy for their activities. Then, UAVs, or RPAs, or drones -as they are known for consumers- were selected due to its global market potential for the decade that follows. Finally, a roadmap was designed in order to make this happen, and the flywheel started to turn.

An opportunity for local companies to grow

Among other objectives, the Civil UAVs Initiative was launched to attract a global company which should provide required traction and knowledge to Galician companies, helping them to grow, generate value and become competitive in the global drone based services market. And this with the regional government as early adopter of all the innovations arising from the program.

But this is barely a first step. Attracting global companies to create traction is a good point, but this risks from the possibility, even certainty, that those companies will leave someday.

Now, it is time for local companies to profit from this opportunity and create lasting value in Galicia.  It is required that local directors, managers, researchers, developers, service operators and entrepreneurs take the risk and put the effort needed to generate a drone-based industry based in Galicia to compete globally.

14 local companies – including CENTUM R&T – the Universities of Vigo, Santiago and A Coruña, and a big number of Galician technology centres have already been involved by the main contractors for the development of the program. A venture incubator will be established as part of the committed investments, and new funding programs for the development of drone services are already in place.

Those are great opportunities which should not be wasted. Galicia has talent, resources and a great differential asset to become a relevant agent in the industry. However, as said before, focused action, perseverance and great leadership is what drives to success. Only time will tell if execution beat expectations.

Privalia has been acquired by Vente-Privee 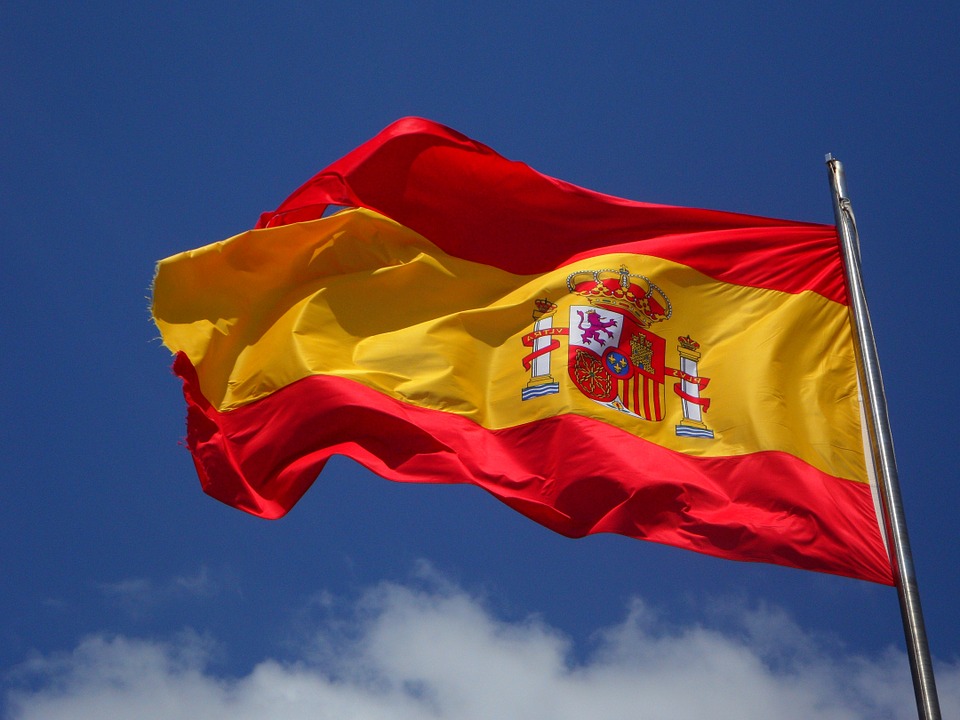