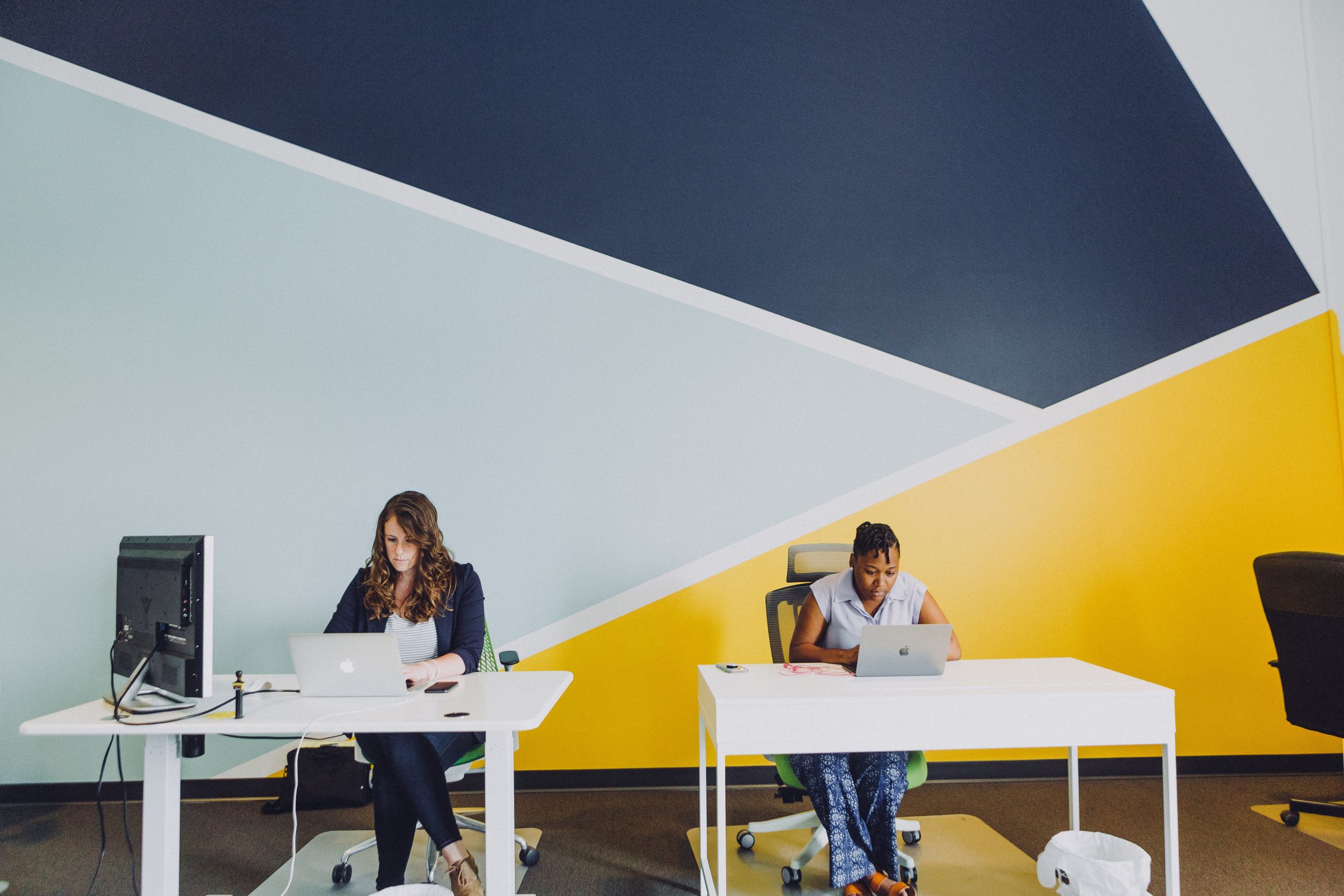 Female entrepreneurs only constitute about 8% of the women in the active labor force in the EU. And the startups funded by them only raised 1.8% of the total investment in Europe, in contrast to the 89% raised by the male founding team.

Spain, especially, is making a big effort to reduce the gender gap in the startup ecosystem. The number of women involved in new entrepreneurial initiatives has increased since 2016 by almost 20%, two points above the male rate. And it is not a surprise as organizations such as WA4STEAM have contributed much to the fight against gender inequality.

WA4STEAM is a female business angels organization whose focus is to invest and support early-stage STEAM startups founded by women. Since its creation in 2018, WA4STEAM has invested over 2 million euros. Just this year, the organization has scouted and filtered 70 different projects.

In less than 5 years, WA4STEAM partners have achieved 3 successful divestments: Goodgut, acquired by Hipra to reinforce their human health division; Innovamat, the leader in online mathematics learning; and Emotion Research Lab, a startup specialized in measuring the feeling through facial recognition.

The idea behind this goal is to democratize early-stage investments, easing the founding and growth process for STEAM entrepreneurs. In addition, apart from giving seed capital, WA4STEAM looks to become strategic shareholders in the companies they invest in. In this way, they can support with their experience and network to maximize success in the long term.

Marta Huidobro, president of WA4STEAM, said: “our data shows that women want to help other women to launch their startups, and our organization is needed to boost female participation in STEAM entrepreneurship. Our duty is to encourage more women to start their own businesses, as well as be an important part of this first step in the entrepreneurial path, with their investment, knowledge, and commitment.