Over the past two years various startups have tried to conquer the same-day booking hotel market, including Marbella-based Hot Hotels. The company has now changed its focus to go after the same-week market and its CEO explains why. 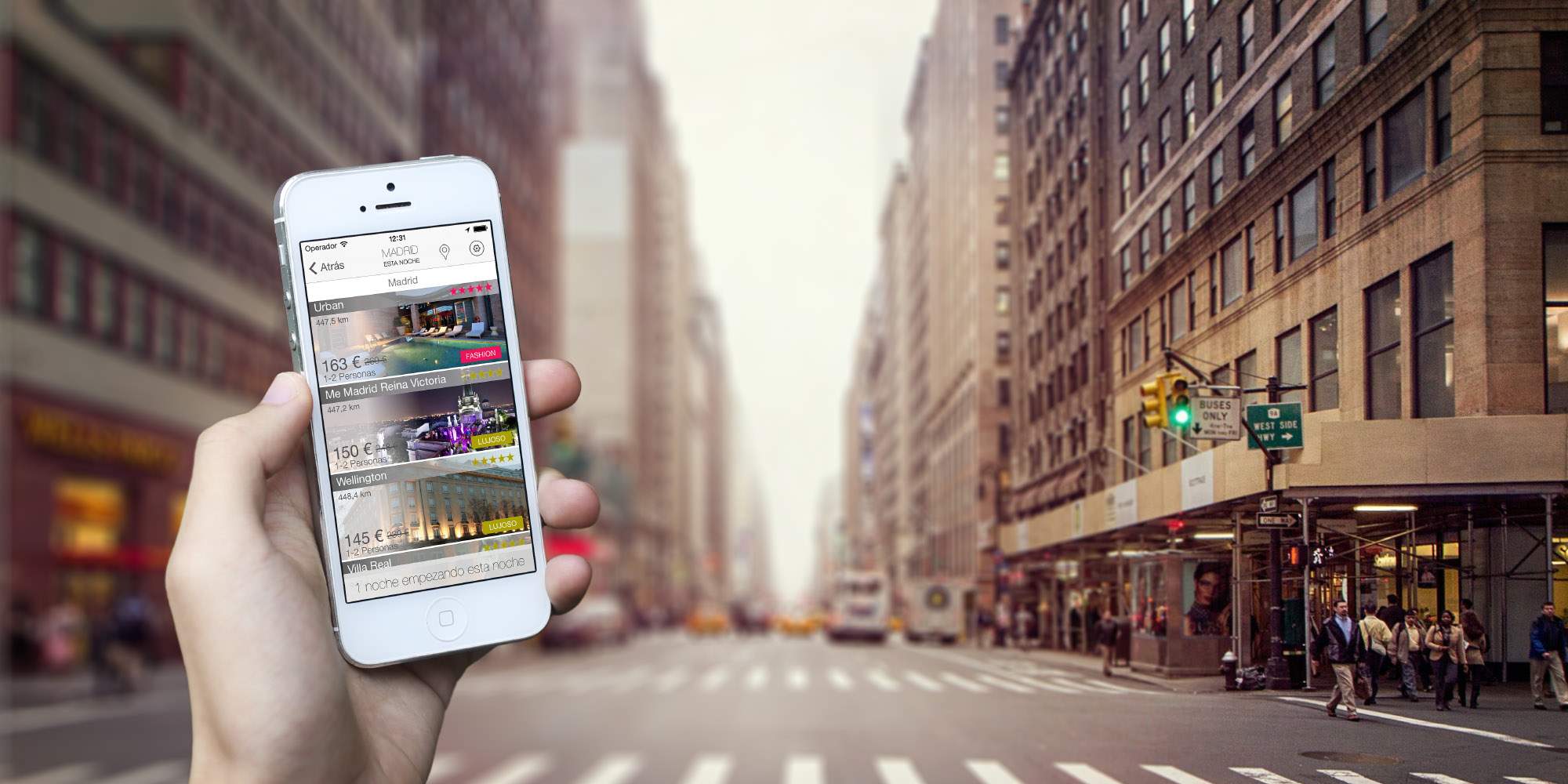 Spanish startup Hot Hotels has announced that they are moving away from last minute (same-day) hotel bookings to focus on same-week deals. CEO Conor O’Connor claims that the decision is based on research done by the company, which shows that “about 60% of mobile hotel bookings are made in the week prior to the arrival date, while only 20% are same day”.

This implies that this is mainly a business decision and one that will help Hot Hotels expand its user base and market size. “By extending the booking window, we can attract a different profile of customer based more on necessity, not spontaneity”, says O’Connor.

And it makes total sense. Not everyone has a hectic travel schedule or needs to travel often with short notice, limiting the market for last minute hotel apps. The deals you can get by booking as late as possible are often much better than what’s offered a month in advance, but it’s understandable that normal travelers don’t want to wait that much. If the data from Hot Hotels is accurate, with these changes they would triple the number of potential clients. The company says that is has been testing the feature in private beta since late August.

The announcement from Hot Hotels comes at a time when other competitors in the space are making similar decisions. Yesterday TechCrunch published various emails from hotels showing that HotelTonight, the well-funded company that is considered by many as the global market leader, is also planning to announce next week that they are leaving same-day deals behind to focus on seven-day advance bookings.

Competition in the market has been heating up lately. Besides HotelTonight and Hot Hotels, apps like Blink Booking (Spanish startup acquired by Groupon in 2013), JustBook or Roomlia also offer similar services, which might help explain while some are now trying to differentiate themselves before there’s a clear market leader in same-week deals.

However, this does not mean that offering last minute bookings is not an option anymore for Hot Hotels, which to date has raised €1 million from Axon Partners Group and business angels. “We are still great believers in last minute as a way for hotels to sell the rooms that otherwise would not be sold”, says O’Connor. The market is there, it just might not be as big as many thought in the beginning.