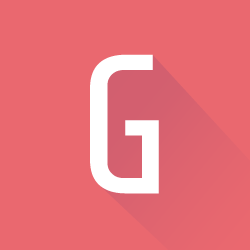 Gym For Less, the Barcelona-based startup that helps users find gyms and fitness centres in their surroundings, has closed a €600,000 round led by itnig, the first in its short history. Emprendiza, ENISA and other business angels also participated in the round.

Guillermo Llibre, Miguel Abadías and Guillermo Ceballos are the co-founders of the startup and its app, which allows travellers (or not) to find gymnasiums nearby and buy one day passes that start at €5.

If you spend most of your time in a particular city it’s very probable that Gym For Less won’t be appealing to you, but if you’re a frequent traveler or spend time in multiple cities every year, buying daily passes instead of monthly subscriptions could make sense.

The app could also become a new source of income for gyms, as it follows a revenue share model with health clubs. The company claims that since its launch in early 2014 it has sent more than 10,000 people to 300 gyms all across Spain.

In terms of competition, there are no other specific apps or web services targeting the same market. However, it’s worth noting that coupon businesses such as Groupon or Lets Bonus tend to offer similar deals to its users.

Gym For Less plans to use the capital to increase its sales footprint in Spain and launch in Mexico, UK and Germany in 2015.

Alierta wins, Pallete does not: what’s the future of Wayra?