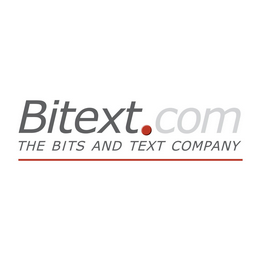 There’s money to be made in analyzing and understanding texts that are publised or shared online. Bitext, a Madrid-based company founded in 2008, has just closed its first round of funding to become one of the global leaders in the field. 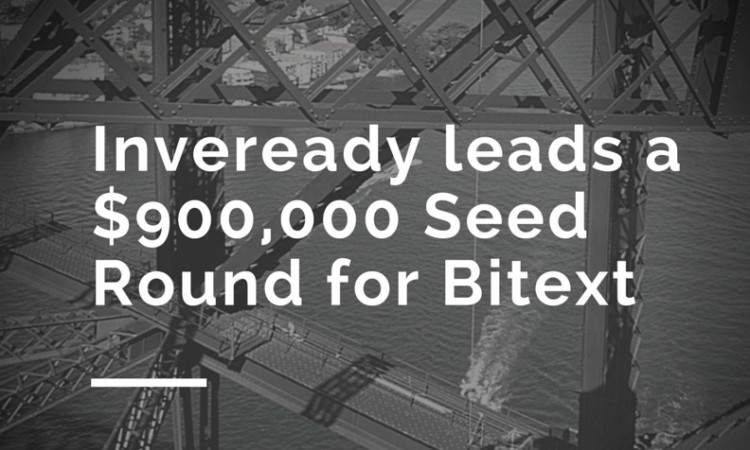 Madrid-based and deep linguistic analysis engine Bitext has closed a $900,000 round led by Inveready. This is the first round in the history of the company, which was founded in 2008 by its current CEO, Antonio Valderrábanos. Antonio had previously worked at IBM or Novell Corporation in the semantic and linguistics sector.

So, what does a deep linguistic analysis company do? Bitext develops and provides text analytics technology to other software companies that want to include this capability in their products, such as Salesforce, Ernst & Young, Telefónica or Vodafone.

Bitext’s technology analyzes and processes vast amounts of text generated by consumers, companies or employees, being able to determine the sentiment, tone or intensity of those texts. In essence, it’s all about helping software developers -and thus brands- understand what others are saying online about them.

In a conversation with Novobrief, Bitext’s Marketing Director Manuel Delgado explains that the company started off as a semantic search engine, also offering consulting services in the linguistics field. “However, two years ago we saw that the technology Bitext had developed could be turned into a product and sold as an API to our clients”, Delgado says as he explains that this first round will help them further develop the product and expand in the US. “It’s the biggest market out there for our technology”.

This deal represents Inveready’s third investment out of its First Capital II €20 million fund, which recently received public support from FONDICO. The Barcelona-based Venture Capital firm has been quite active as of late, leading Viuing’s €700,000 round, Clarive Software’s €1 million or the acquisition of UppTalk.