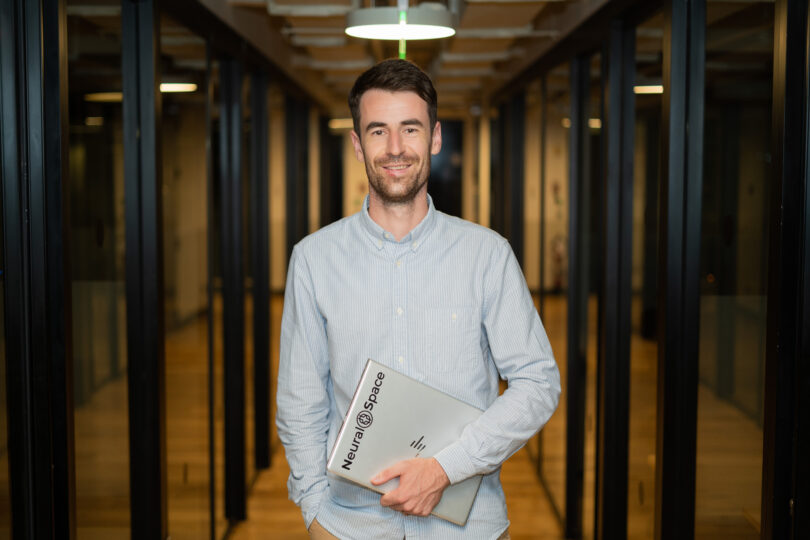 NeuralSpace, a Natural Language Processing (NLP) startup specializing in local, or low-resource languages, completed a $2.8 million seed funding with the addition of a $1.1 million add-on investment to support its multi-language speech-to-text platform. The round was led by GoHub Ventures and Merus Capital. Early-stage investors APX, Techstars, Verissimo, and a few impactful angels, also participated.

The latest funding will be used to double down on the voice AI development at NeuralSpace, which will include building models for mixing languages (such as Arabic-English, Chinese-English, Spanish-English, or Hindi-English), and significantly increasing the accuracy of automatic speech recognition (ASR) models in locally spoken languages, compared to current market leaders.

NeuralSpace’s co-founder and CEO Felix Laumann points out that “training latest deep learning models accurately on very small data sets, which any local, low-resource language usually suffers from, is a very challenging task because models are usually designed to perform well in English with terabytes of available text and speech data but not in languages with a few hundred megabytes of data.”

The investment will help NeuralSpace to scale its voice AI technology alongside its existing services, which went live as a self-serve toolkit in January 2022 with Language Understanding in 90+ languages, and multiple auxiliary functionalities such as automatic data augmentation, automatic data set conversion (from Rasa, Google Dialogflow and Microsoft LUIS), language detection to capture the language preference of a user automatically, and translation to convert a user’s input whenever needed for additional context.

According to the startup, using the NeuralSpace Platform does not require any machine learning expertise, and all that is needed is a handful of data to train and continuously improve each user’s custom models. The NeuralSpace Platform is a no-code, modular user interface and each of its services, from Natural Language Understanding (NLU) to Entity Recognition, Speech-to-Text, Machine Translation and Transliteration can be taken as a standalone product, even installed on-premise if required. In the end, users only need to connect their custom models with REST APIs.

NeuralSpace now aims to develop the most accurate speech models (both Speech-to-Text and Text-to-Speech) for locally spoken languages. Furthermore, it develops pre-built end-to-end products such as video localization (or automatic overdubbing), which are combinations of the existing speech and text services that are already live on the NeuralSpace Platform as standalone features.