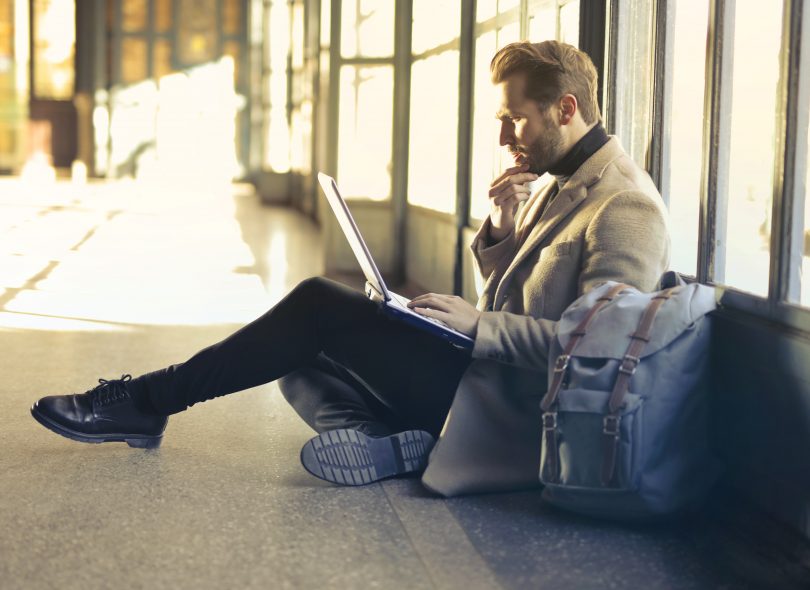 Remote, flexible, innovative: Entrepreneurs and fans of the rapidly growing location independent movement come together for the Freedom X Fest from August 14-19 in Northern Spain to discuss the future of work and life.

Among the 80 speakers is the Founder of Couchsurfing and representatives of Facebook, E-Services Estonia (Europe’s first country that allows to register a business completely remotely via the internet), and yes, a NASA Astronomer.

For six days, a village in the middle of the Pyrenees near Barcelona will be hosting the first festival devoted to the global community of digital nomads and enthusiasts of the location independence movement (LIM).

LIM is one of the biggest work trends of the future and referring to the lifestyle of those who work and live from wherever they chose to.Freedom X Fest seeks to be a “a mouthpiece for this movement and a showcase of the innovative startups that are propelling it forward”, the organizers state on their website.

It is an unusual event in the European startup scene: Over 80 speakers, countless workshops and a range of side activities from Yoga over rock climbing to DJs parties make the quirky event a mix of a conference, a meetup and a festival.

This is the second edition of the Freedom X Fest after a successful pilot was held in Budapest last year. The Austro-Hungarian Organizers Gyulai Orsolaya and Karoline Zizka are planning to grow further in the future.

“This year, we first had to build up many structures, contacts, partnerships and cooperations. This won’t be necessary to such an extent next year, and yes of course, we want to grow substantially!”, they stated in an interview with Austrian media.

An often-cited prediction says that by 2020, over half of the population in Europe will be working remotely.

Spain’s good weather, cultural appeal and cheap cost of living compared to other global destinations make the country and increasingly appealing hub and temporary residence of digital nomads from all over the world. A long list of co-working spaces, especially around Madrid and Barcelona is there to receive them. According to Spanish media, in 2014, one in five freelancers in Spain came from a different country.

Furthermore, entrepreneurial minds might be enticed by the with a flourishing Spanish startup sector, with the month of July recently seeing investments soaring in the sector. Record-breaking € 273 million have been invested in Spanish startups, and chances are high that the year 2018 will exceed all previous years.