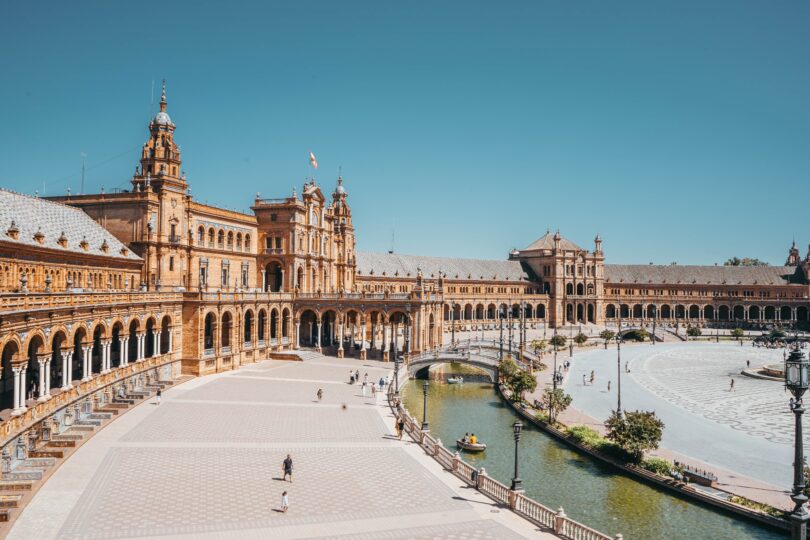 On November 29 and 30, Seville will host the first edition of Al Andalus Innovation Venture, an annual initiative to strengthen the development of innovation-based companies in the Andalusian capital. The expectation is big, considering the vast number of investors and innovation managers attending the event. We are talking about the big names in the innovation sector meeting in Seville for the first time.

Although the main protagonists of this convention of entrepreneurs and investors will be the 60 most promising startups and scaleups in southern Spain. All of them will be previously analyzed and selected by the Al Andalus organizing committee. The call for the presentation of companies to the final phase of the ‘elevator pitch’ or to a corporate vertical is already open through [email protected]

Al Andalus Innovation Venture was born with the aim of connecting the main actors of the entrepreneurial and investment ecosystem with the most promising startups in southern Spain (Andalusia, Extremadura, Murcia, Castilla La Mancha, and Madrid) in two intense days full of activities, presentations, and lots of networking. In addition, among its objectives is to shake up traditional entrepreneurship to work with startups as a source of R+D+I; get ‘dealflow’ for investors structured in the Speeds Networkings, and promote connections between investors, corporates, and startups. The event already has the support of sponsors such as the Junta de Andalucía, Ayuntamiento de Sevilla, LifeWatch ERIC, Cinfa, Acciona, GoHub, Elewit (REE), Enisa, WoodSwallow, Garantia and Cámara de Comercio de Sevilla.