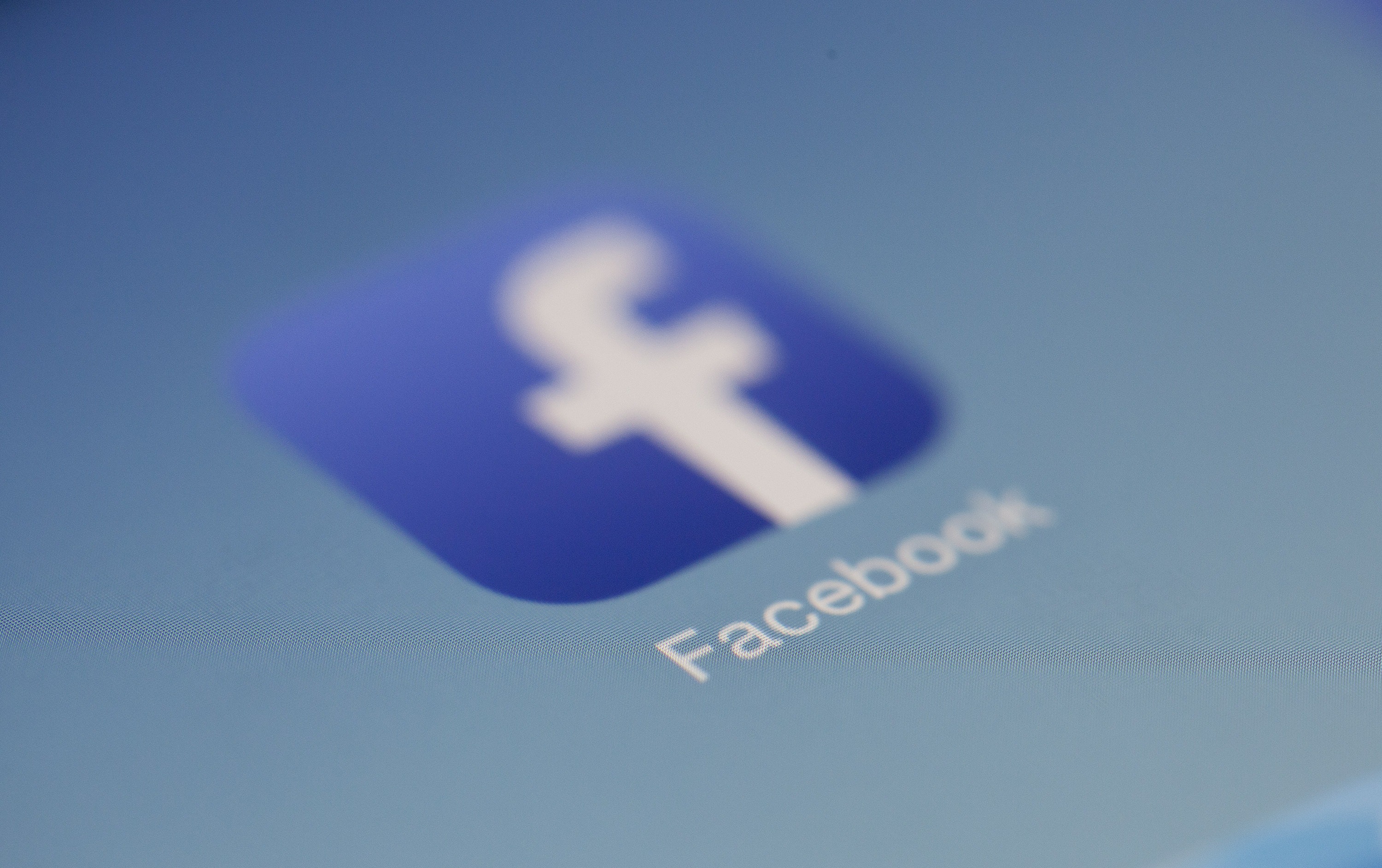 Earlier this month, Silicon Valley headquartered social media giant, Facebook, released the whitepaper for its proposed digital currency – Libra.  The announcement provoked a strong reaction around the world.  However, as this is a global endeavour targeted at Facebook’s 2.3 billion worldwide users, a lot will depend upon the reaction and response of individual nation states as to how it fares.  What are the attitudes of European governments and regulators to the prospect of an international global currency?

The French Minister of the Economy and Finance, Bruno Le Maire, was quick to respond.  He stated onFrench TV that Libra would not be allowed to become a sovereign currency:

“That Facebook creates its own currency, a transaction instrument, why not?  The capacity to issue, money, establish a reserve and be a last resort money lender: all this is out of the question.”

La Maire is of a mind that only governments and nation states have the right to issue a currency.  And he didn’t stop there as he also called on greater regulation when it comes to the largest tech companies.

“This [Libra] is going to allow Facebook to accumulate again millions and millions of customer data.  That reinforces my conviction that it is necessary to regulate the internet giants to ensure they won’t be in a monopolistic position – that’s a key play of the 21st century.”

On Tuesday, French central bank governor, Francois Villeroy de Galhau, chimed in on the topic in aninterview with French magazine, L’OBS.  He pointed out that Libra must seek a banking license if it is to act in a capacity beyond the function of a digital asset purely for payment.  The central bank governor also dislikes the notion of Libra’s users having increased anonymity by comparison with traditional banking and suggests that such an eventuality would increase risks.

Jens Weidmann, President of Germany’s Central Bank (Bundesbank), told Reuters last Friday that a stablecoin such as Libra could potentially undermine banks if it became a popular alternative to conventional bank deposits.  He elaborated that the “deposit taking of banks and their business models” could be undermined. “This might disrupt transaction banking and financial market intermediation”, he added.

It’s understood that the Head of Markets & Payments at the Banco de Italia has requested further clarification concerning Facebook’s Libra project.  It’s interesting to note that days before Facebook’s announcement, the Italians were getting flak from their European counterparts given that they were considering introducing a parallel currency to run alongside the Euro.

Sweden’s Minster for Financial Markets, Per Bolund, took to Swedish radio last week to voice his concern at Facebook’s announcement.  He advised Swedish citizens “not to make too large investments and have too much money in this type of virtual currency” due to the risks associated with them.  It seems that Bolund lacked an understanding of Facebook’s proposition. It’s project will involve a digital currency that will track (and be backed by) a basket of leading world currencies.  There is no investment aspect to the digital currency other than a possibility that Libra may pay interest on deposits in the future.

Speaking at the Crypto Valley Conference in Zug, Switzerland, on Tuesday, Thomas Moser, an alternate member of the governing board of the Swiss National Bank (SNB) suggested that he was relatively nonchalant about the notion of Facebook’s proposed digital currency.  “I think it’s an interesting development and I’m pretty relaxed about it,” he said. “They have clearly indicated that they have been playing by the rules, they have been contacting the regulators.” Yet the Swiss central banker said last June that blockchain was a “useless innovation”.

According to Reuters, Andrew Bailey, Chief Executive of the UK’s Financial Conduct Authority (FCA) said that the whitepaper which Facebook published didn’t amount to sufficient information.  He made the comments on Tuesday when appearing in front of a British parliamentary committee. Bailey stated:“We will have to engage domestically and internationally with Facebook and this other [Libra] organisation.”

He added that “they are not going to walk through authorization without that” – in referring to the detail he believes is necessary to be provided on the project.  He added that the implications of the project could be very significant for public policy, necessitating the need for further disclosure.

Speaking at the Central Bankers Conference in Portugal last week, Governor of the Bank of England, Mark Carney, appeared to take a more neutral stance in relation to the proposed digital currency.  Carney stated that he was keeping an “open mind”with regard to the project.  However, according to the Financial Times, he said that it remained the Bank of England’s objective to guarantee financial and monetary stability.  Therefore, Facebook’s proposals would be looked at “very closely and in a coordinated fashion at the level of the G7, the Bank of International Settlements, the Financial Stability Board and the IMF”.

In general, the responses across Europe have been defensive in terms of consideration of Facebook’s plans.  Notwithstanding that, there is some variance in the veracity of those responses. Resistance to change is nothing new.  Whilst there may be valid objections to Facebook’s plans, it may be that those involved with traditional currencies have as yet not accepted the reality that change is inevitable in this area.  Facebook’s endeavour may succeed or fail. However, there is also a decentralised cryptocurrency movement gaining traction to consider also. One way or another, it’s hard to envisage a future without a role for decentralised finance and currency.

Tech leaders to meet at Horasis India Meeting in Segovia 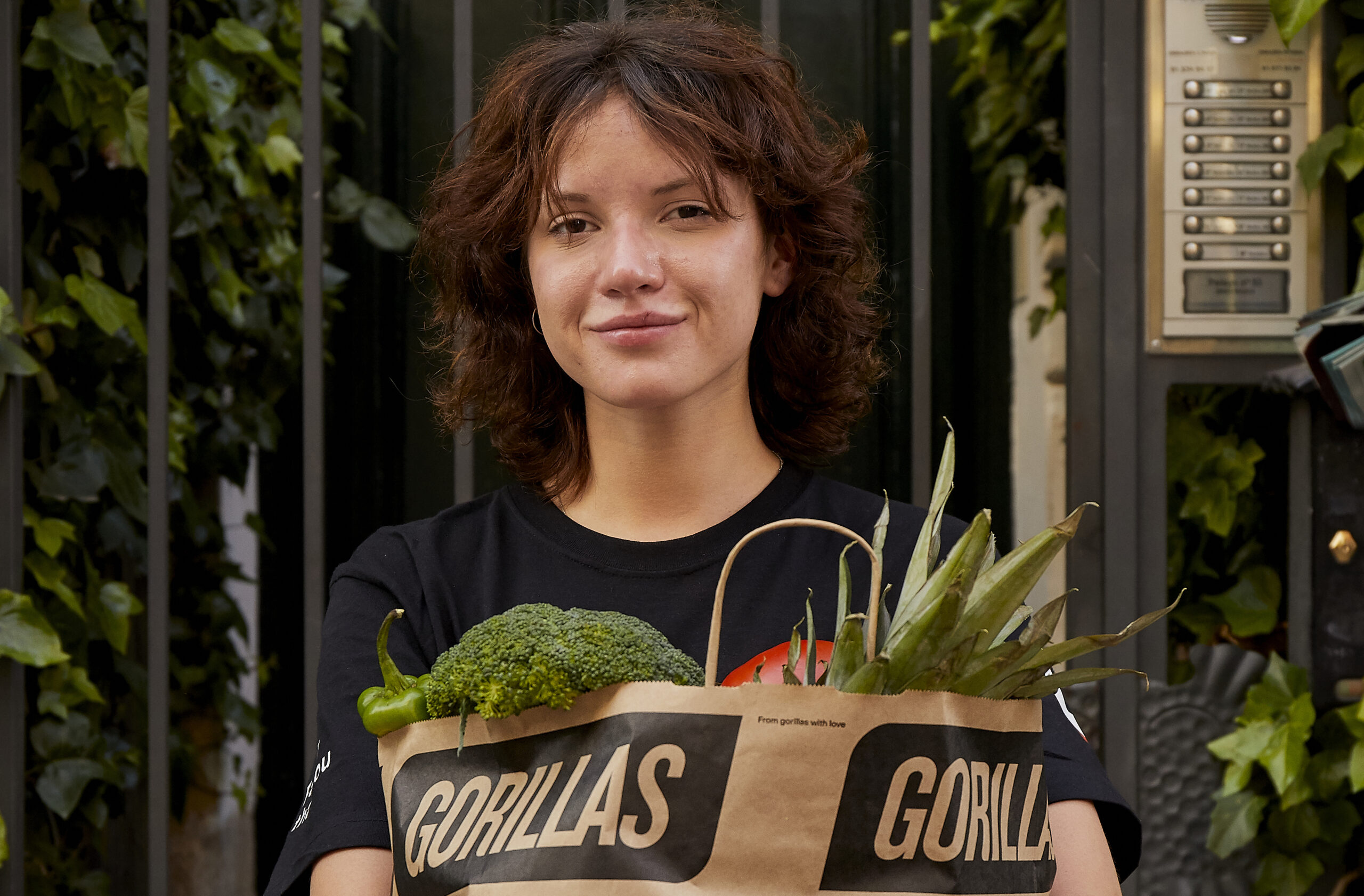 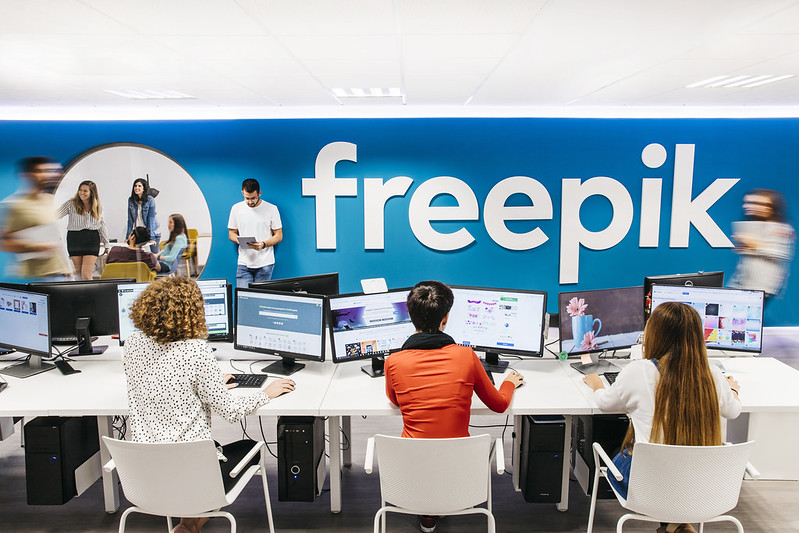