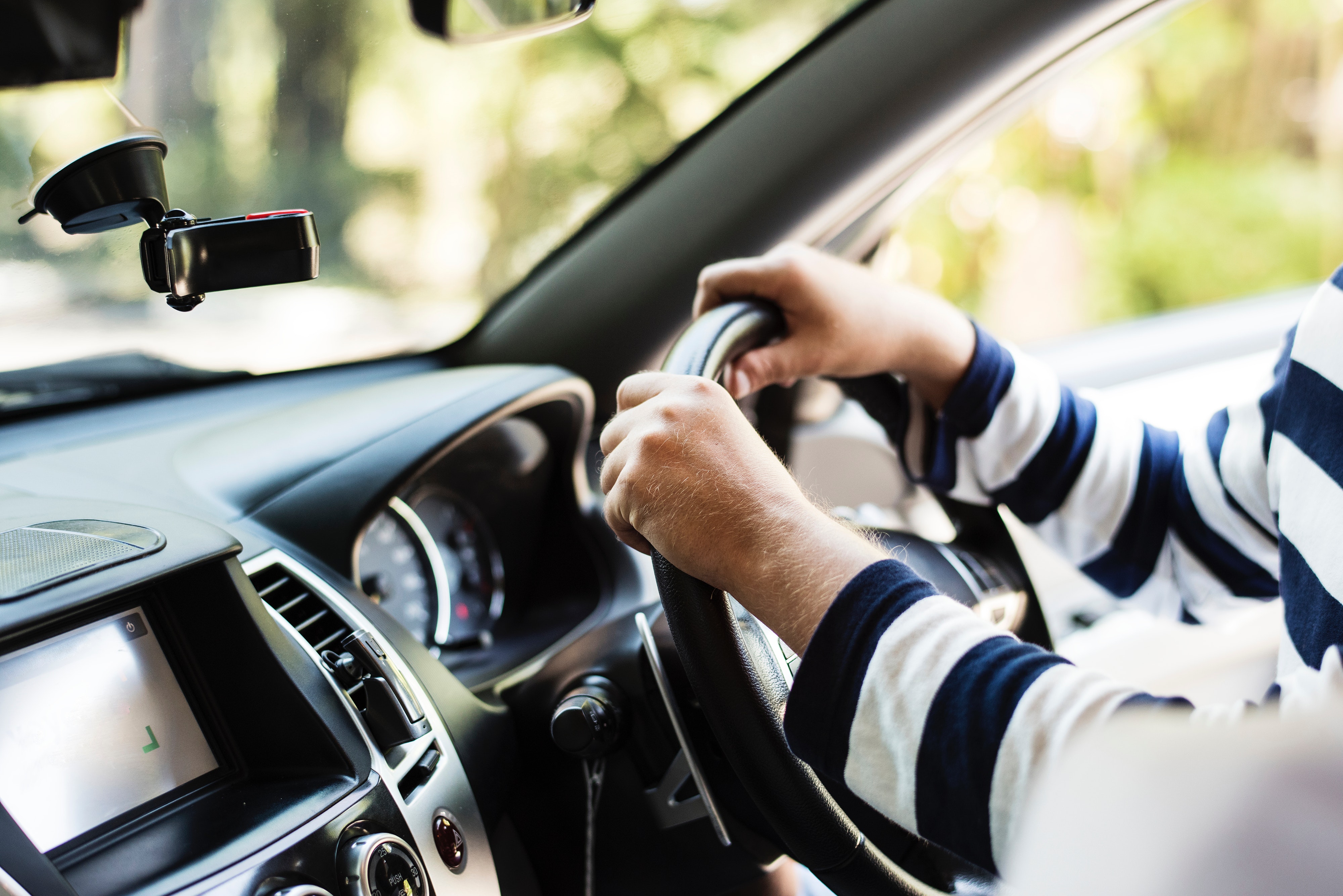 The sharing economy continues to grow apace.  What is the current status as regards car sharing in Europe?

The sharing economy is in full swing.  Airbnb is revolutionizing short stay accommodation.  Uber and Lyft have set the pace in ride sharing. From office space, parking space, bus transportation to internet access and house viewings – you name it, there’s now a marketplace to share it.  What of car sharing?  It’s been around for quite a few years now.  We decided to check out what progress its been making around Europe.

“We’re living in a post-ownership society”, stated Xavier Collins, Director of Turo UK.  The company operates a car sharing marketplace in the UK, US, Canada and Germany.  “From the homes we stay in, to the cars we drive, the sharing economy is dominating more and more corners of our lives.”

Originating in San Francisco, Turo launched its car sharing offering in the UK in 2016.  The company has accumulated 8 million users worldwide.  Many other car sharing services have expanded either within Europe or into Europe.

Zipcar was one of the earliest out of the blocks.  Established as early as 2000, it was based upon existing German and Swiss companies.  Since then, it has expanded within Europe to Austria, Belgium, France and Spain.

There are signs of more effective use of the concept by integrating it in some way with public transport. Car Sharing, conventional public transport systems and local authorities have a shared objective.  They all aim to develop a transport ecosystem that will reduce car ownership with the knock-on effect of a corresponding reduction in congestion and pollution.

With that in mind, two companies have come to the fore in the Czech market.  Both HoppyGo and SmileCar are active in the car sharing sector.  Both have partnered in order to facilitate service users in also accessing bus and rail transport.

Several of these public-private partnerships have emerged in the U.S. recently also.  It would appear that there is scope for further use of such models in Europe.  Such initiatives make so much sense in that they extend the reach of public transportation systems.  As a consequence, public transport extends the pool of the travelling public it can be utilised by. From the perspective of the user, it increases the nature and extent of mobility options open to them.

These services largely fall into four categories.  They may be free floating within an operational area.  This Is the model employed by Car2Go – which operates in Austria, France, Germany, Italy, The Netherlands and Spain.

There are peer to peer and community-based schemes such as that operated by Drivy.  Drivy offers its service in France and the U.K.  Additionally, the company operate the largest self-serviced fleet in Europe –  operating in Belgium, Austria, Germany and Spain.  The largest car-sharing service in the Netherlands –Greenwheels – offers a pool station based roundtrip model.  Belgium-based Partago runs with a similar model.  However, whilst it’s a round trip model, the company structures its system with a home-zone based approach.

Car sharing has come up with the millennial generation.  Whilst adoption continues to grow, the rate of growth has been slow.  Yet recent collaborations with public transport authorities demonstrates the innovative approach that can be taken with this concept.  Congestion, pollution and environmental concerns generally are relevant in all European cities. It seems that there is plenty of scope to improve upon these aspects with car sharing playing its part in that process.

EU-Startups Summit in Barcelona to gather top accelerators in Europe