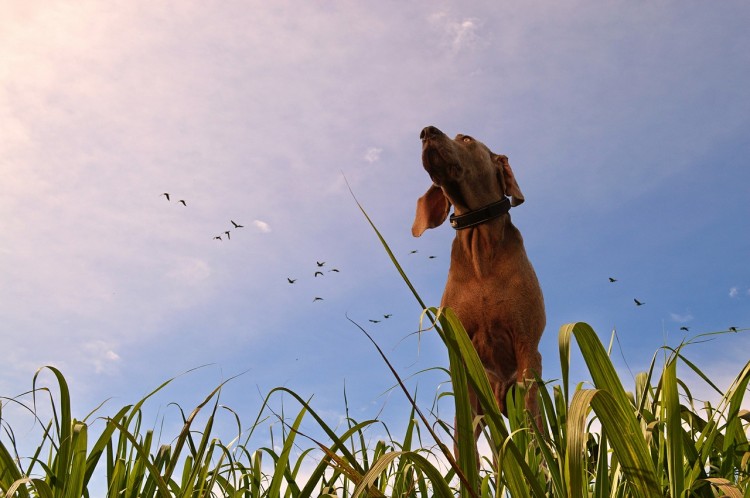 Airbnb-for-dogs platform DogBuddy merged with Bibulu last week. The deal was first reported by Expansión (paywalled), but since then Novobrief has received more details about the transaction that help explain the current situation of one of the biggest dog boarding and sitting companies in the world.

Barcelona-based Bibulu was founded in March 2013 by Italian entrepreneur Enrico Sargiacomo. The platform connects dog owners and sitters in a similar way to what Airbnb does with accommodation.

Before its merge the startup had raised a small amount of funding from Civeta and various business angels. Novobrief has also learned that VC firm Caixa Capital Risc was also one of the investors and we understand that the company has been growing quite fast over the past few quarters. Bibulu and DogBuddy charge a commission per transaction.

According to various sources it was a stock-only deal, as there was no cash involved in the merge of Bibulu and DogBuddy. The Spanish startup will now run the operations of DogBuddy in the country.

The resulting company after the merge operates in 5 countries across Europe and so far the company has facilitated 50,000 ‘dog nights’ from more than 60,000 users. Although there are several competitors within Europe, we understand that DogBuddy has positioned itself as one of the stronger candidates to control an addressable market of more than €5 billion combining Italy, Spain, France, UK and Germany.

In the future DogBuddy might also face the competition of well-funded US startups such as DogVacay and Rover, who have raised $22 and $25 million, respectively.

The dog sitting battle is on.

Changes at Airbnb Spain: Jeroen Merchiers gets promoted as the company looks for a new Spanish CEO