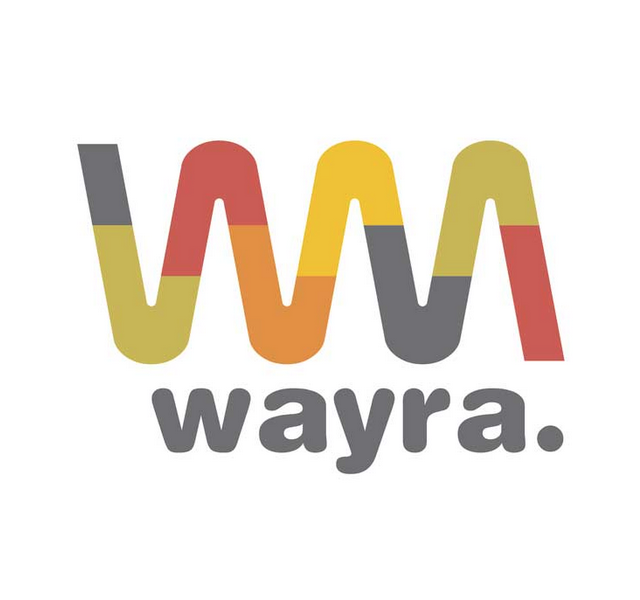 Wayra Ireland is shutting down. The Irish branch of the Telefonica-owned accelerator will be closing at the end of May, when the current acceleration program ends. 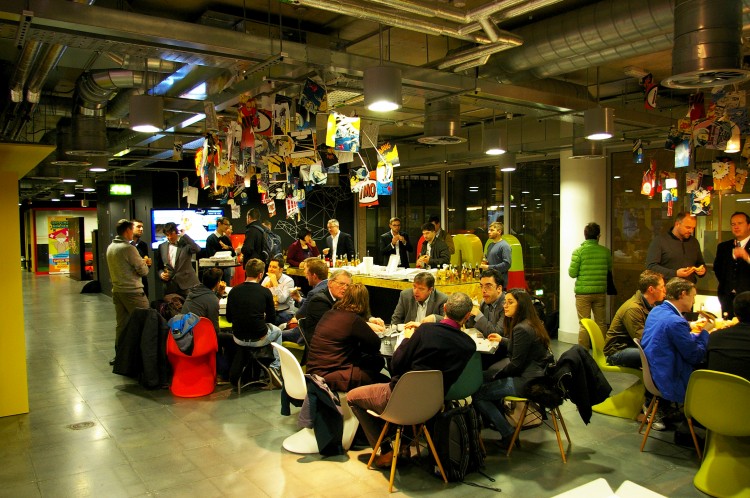 Wayra Ireland is shutting down. The Irish branch of the Telefonica-owned accelerator will be closing at the end of May, when the current acceleration program ends. Telefonica has confirmed the news.

Although no official figures have been released, we understand that Wayra Ireland was one of the best performing programs within the accelerator, having accepted at least 30 startups that went on to raise more than €10 million in funding.

It seems that the shut down of Wayra Ireland is related to Telefonica selling O2 (which included its Irish subsidiary), as the Spanish telco wants to have all Wayra programs in close proximity to one of their operating business units.

Novobrief also understands that all startups that have been accelerated by the Irish program will continue to receive support from Wayra London and Madrid’s global offices.

As we reported last week, Alierta’s man Javier Placer is now running Telefonica Open Future SL, a new division that oversees Wayra and other startup-related initiatives from the telco. Sources close to Wayra have previously told Novobrief that Placer was not Martín Pallete’s (one of Wayra’s biggest supporters at Telefonica and its COO) choice for the leadership role, pointing to internal problems at the company and decisions that were made based on politics instead of what could be best for the future of the accelerator.

Gonzalo Martín Villa, who served as global CEO of Wayra for more than three years, stepped down from his position in late December.

It’s worth noting that other sources within the company have told us that the decision to shut down Wayra Ireland might not be as related to the O2 deal as Telefonica claims.

If that’s the case: are there more drastic changes in the horizon for one of the leading corporate accelerators in the world?