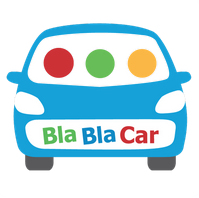 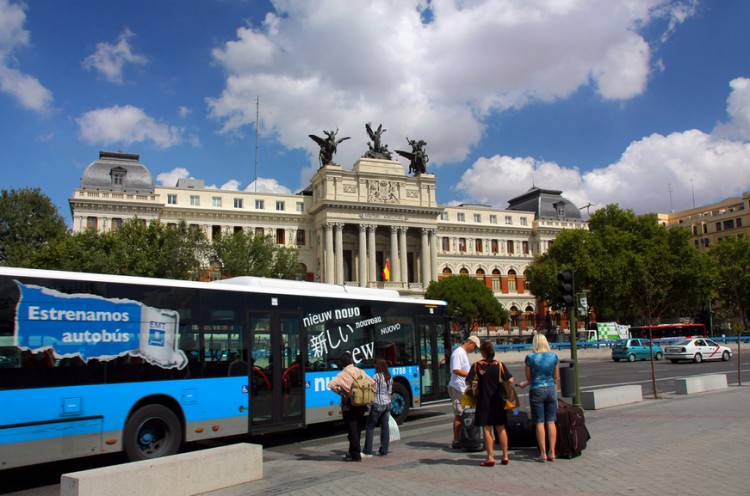 Fenebús and Asintra, two of the main employers’ associations for bus transportation services in Spain, are getting ready to sue Blablacar in a Spanish commercial court. These two organisations characterize the French car sharing company as “unfair competition” and they want local authorities to ban the company in Spain, as they previously did with Uber.

According to an article on Vozpopuli, Fenebús and Asintra are “tired” of the government’s passiveness and they are going straight to the courts to try to get their voice heard, after the DGT (government department responsible for the Spanish transport network) and the Ministerio de Industria (Ministry of Industry) did not pay attention to the complaints they raised in March of last year. “We don’t have any other option but to sue Blablacar in court”, claims José Luis Pertierra, president of Fenebús.

Although it’s never been confirmed, most in the industry claim that ALSA is the bus transportation company that’s pushing employers’ associations to stop Blablacar from operating in Spain. ALSA and others complain that Blablacar’s rapid expansion in the country -as well as other platforms like Amovens– is making them lose hundreds of potential customers and pushing prices down.

“Blablacar says that they only serve as a platform to connect drivers and passengers, without financial gain”, says Pertierra in an interview with Vozpopuli. “However, they charge a 15 to 20 per cent commission since July. The fact that the driver uses his own car is also illegal. Now they no longer talk about sharing expenses, but as a form of payment or compensation for the services offered”.

Blablacar does indeed charge a certain commission depending on the length of the trip and how in advance passengers book it. However, the company has never claimed to be a non-profit organization as Pertierra says, which makes his arguments hard to believe.

Although it will be regulators’ job to decide if Blablacar’s activities in Spain are “unfair competition” to traditional transportation companies, it seems far fetched that Fenebús and Asintra could win such a case. While these two organizations are fully focused on making consumers and regulators believe that Uber (with its now banned UberPOP service in Spain) and Blablacar are the same thing, it’s not hard to see the differences between both services.

While with UberPOP drivers are encouraged to stay on the road and available at certain times in cities like Madrid or Barcelona, most Blablacar drivers use the platform to fill empty seats and share their own rides with people interested in going to the same destination.

It’s also worth noting that Blablacar has been actively talking to Spanish authorities for quite some time, in an effort to avoid hypothetical conflicts with transportation services. In March of 2014 the company told me that they’d been working with the Ministry of Industry on the rollout of various car sharing plans, which makes it even harder to believe that regulators will now come down on Blablacar’s activities in Spain.

“We’re fully legal, we pay our taxes and we have insurance for both drivers and passengers”, says Pertierra of Fenebús.

In March Blablacar told me that they didn’t share Fenebús complaints since “we’re not a public transportation system, but an internet platform”. At the time the company said that as soon as they’d start charging a commission to drivers they’d pay taxes in the country, which it seems they’ve been doing through a new registered company (Comuto Iberia SL). “We’re not unfair competition to anyone, just an online platform that connects drivers and passengers”.

We’ve reached out to Blablacar, and this is what they have to say in regards to Fenebus’ intentions:

“Our stand is the same as in March because there haven’t been many changes since then. We’re still a deskptop and mobile social network that connects people through BlaBlaCar’s platform, with the objective of organizing trips and sharing expenses.”

Post-mortem: why did RiderState fail?