Guest post written by Juan Domínguez, co-founder of adtech company ADTZ. Juan shares his thoughts on the recent acquisitions of SocialMoov and Makemereach and how ADTZ is positioning itself in the competitive social advertising market 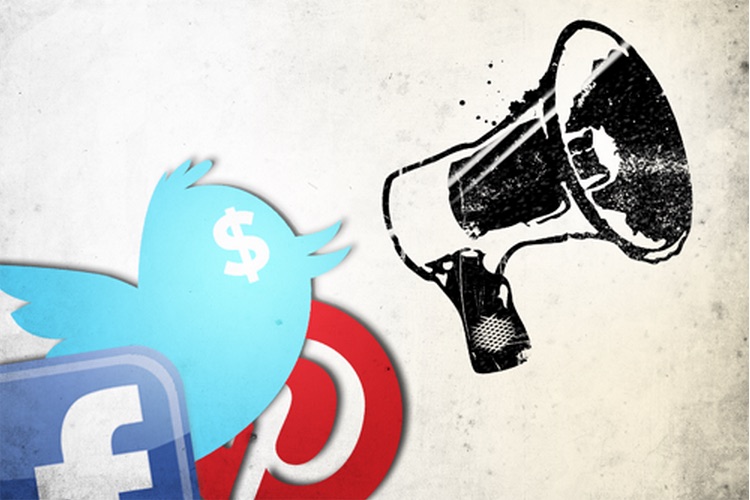 This is a guest post written by Juan Domínguez, co-founder of adtech company ADTZ. Juan shares his thoughts on the recent acquisitions of SocialMoov and Makemereach and how ADTZ is positioning itself in the competitive social advertising market. We previously covered ADTZ in this article about boostrapped startups in Spain.

Last week we saw a flurry of M&A activity in the social ads space. Unfortunately for us, this activity has been restricted to the French market, where two social advertising companies, SocialMoov and Makemereach, were acquired by Marin Software (US) and Perion (Israel) for $20.8 and $13 million, respectively.

This is of great significance for those of us in the social adtech arena for two main reasons:

I co-founded ADTZ -which is a direct competitor of both SocialMoov and Makemereach- in 2008, and we have been biding our time, knowing that knowledge in cookieless ad tech cannot be developed overnight.

We even spoke to an executive of Marin Software a year ago, who admitted that their social product was not good enough and that they would have to start from scratch. In the end, apparently, they decided that buying a French company was good enough.

At ADTZ we truly believe we are going to see many changes and acquisitions in the near future. Facebook has upped the game with its roll out of the Atlas adserver and with the coming integration with WhatsApp data, two things that will truly transform the company into a viable competitor to Google. On the other hand, Twitter has taught the world that despite not growing its user base as fast as desired, its power to influence is enough to attract a lot of money.

In this world there is a very limited number of companies, approximately 20 worldwide, that have API links to both Facebook and Twitter (ADTZ is a proud member of that club). Many publishers, adtech companies and media agencies will be forced to integrate knowledge and systems into their operations.

We are working very hard to strengthen our leading position in our markets and enhancing our portfolio with SEM management tools, TV audience engines to improve targeting of branding campaigns or tailor-made measurement systems for large customers. We are even considering the possibility of raising Venture Capital money and do a number of acquisitions that would speed up our market position and improve our numbers.

So, from where we stand, there are a few years ahead of excitement and opportunities, and we expect to get plenty of both.