Acelera España launches to reset the paradigm of employability in Spain in favor of technological talent and is particularly aimed at making Madrid the coding capital of the world where programmers can find careers.

The main objective of Acelera España is to reset the Spanish professional profile and accelerate the country’s technological development.

Acelera España is a movement financed by first-class technology companies that will increase the volume of new programmers in Spain, without any cost for professionals who decide to start their training as programmers. 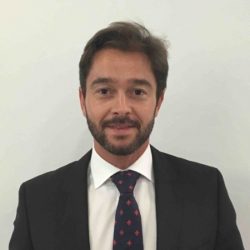 “In the labor market there is a strong demand for technological profiles that grows at a very strong pace, it is a key employment opportunity and we have to adapt as soon as possible to this change,” said Alexandre Coffin, director of Walters People, at the launch of Acelera España.

According to the organizers,  there is a brutal unemployment problem in Spain, which is largely due to a crisis of skills. At the company level there is a growing and unattended demand, inside and outside of Spain, for a new professional profile, which is more digital and more technological. This lack of tech talent is slowing down the country’s projects and growth plans.

To achieve this goal, Acelera España has set as its main goals to

The massiving programming training plan is free for the citizen, financed by the private sector, and executed by KeepCoding. 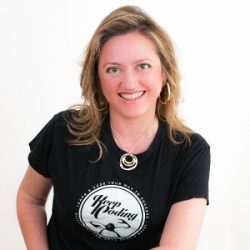 Adriana Botelho, CEO and co-founder of KeepCoding, was quoted by El Referente as saying that this private initiative project will ​​”reset the traditional professional profiles of the Spanish market and thus accelerate the technological development of Spain, with the inclusion of new technological talents.”

During the presentation of the movement, Antonio de la Prieta, director of Technology at Accenture Technology, stressed that “technology has advanced society and the full-stack developer profiles that we demand today do not exist.” 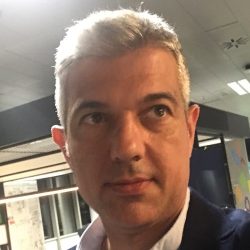 “It is necessary to close the existing gap between the university and the talent needs of companies with initiatives, for example, such as the formation of the Accelera España movement, which have a very focused teaching in methodology and language.”

The program aims to promote professional tech profiles and developers, with a high demand in the national and global labor market, which is sometimes not covered by lack of professionals who meet the requirements demanded by leading companies in the technological field.

“There is a great difference between the demand and supply of programmers and it is very difficult to find the candidate required for a position, indeed, in many cases it’s about the same professionals changing from one project to another,” said Alberto Muñoz, director of the Digital & IT Division of Robert Walters.

Additionally, Acelera España wants to turn Madrid into “the world capital of code” with the celebration of the largest class of programming in the world. A Guinness Record will bring together 1,000 people to face the challenge of scheduling from scratch on January 25 in the La Nave space in Madrid. Those interested in participating can register here.