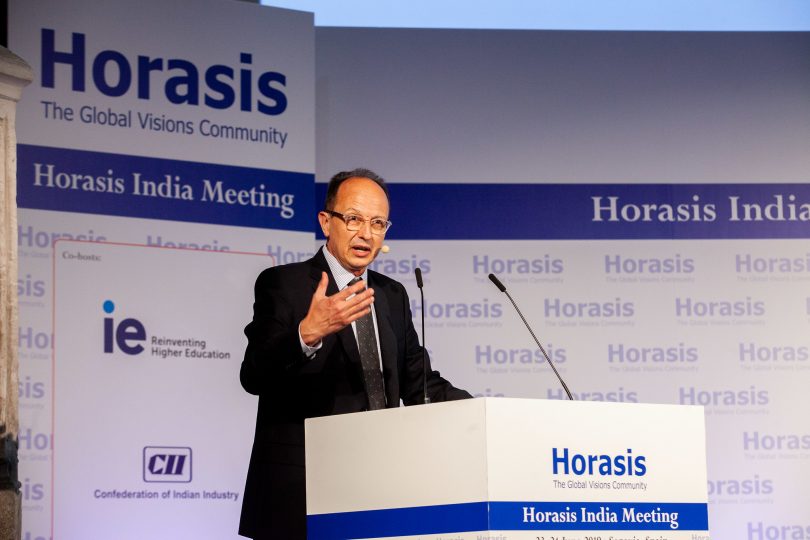 Hot on the tail of the Horasis Extraordinary Meeting that took place last October comes Horasis Asia Meeting, where 400 leaders in business and government will meet virtually to discuss inspiring Asia’s future.

Speakers from Spain at the conference include, among others:

Introduced in 2016, Horasis Asia Meeting has become the foremost annual meeting of Asian business leaders and their global counterparts.

At thee conference delegates will have an opportunity to interact with key political and business leaders to jointly develop solutions for dealing with the current crisis and shaping a durable economic system for Asia’s post-COVID future. Speakers at the event include:

Horasis is the culmination of Founder and Chairman Dr. Frank-Jürgen Richter’s years of service in advising leaders in business, politics and academia.

According to the founder, “The Global Visions Community is an independent international organization committed to enacting visions for a sustainable future.”

To watch the virtual conference individuals should visit here.