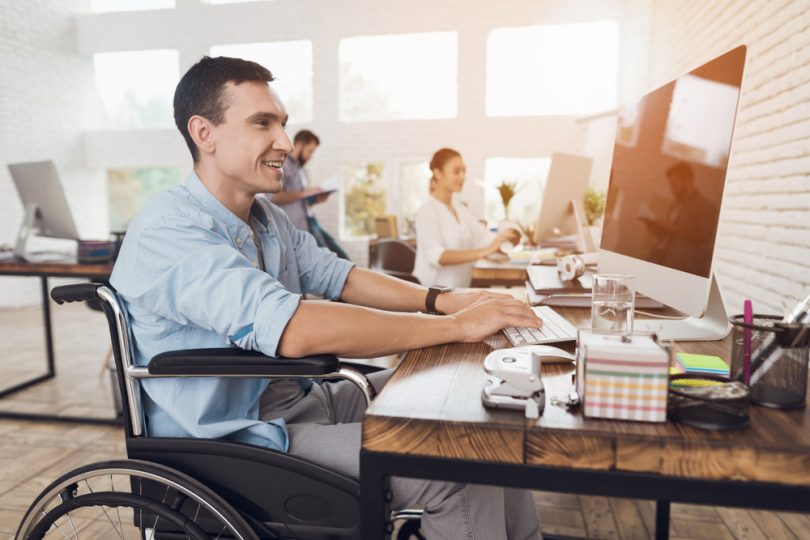 Fundación ONCE will offer grants of up to €18,000 to young entrepreneurs and those with disabilities who want to launch their own innovative business project through their Entrepreneurship Support Program.

The foundation says that people with disabilites who wish to enter this program have until March 31 to enter.

The target for the initiative is people aged 16 to 30 who are part of the European Commission’s Youth Guarantee Programme, be potential applicants for employment, and are not currently working.

According to the Youth Guarantee website, “The Youth Guarantee is a commitment by all [EU] Member States to ensure that all young people under the age of 25 years receive a good quality offer of employment, continued education, apprenticeship, or traineeship within a period of four months of becoming unemployed or leaving formal education.”

The grants from Fundación ONCE will range from €6,000 to €18,000 and will be awarded to those whose projects will promote growing sectors of the economy, projects that develop the rural sector, or projects that are involved in information technology.

An additional €3,000 of aid will also be granted to those companies who are run by people who are deemed to have “special difficulty” – people with mental illness, cerebral palsy, or other serious disabilities.

Three years since the beginning of the initiative, there are 1.8 million less young unemployed people in the European Union.

The Youth Guarantee Programme cost around €50 billion to implement, but the cost of inaction is much higher.  The estimates of youth unemployment could cost each European country up to €162 billion per year.

Fundación ONCE is doing its part to lessen youth unemployment in Spain, a country that has been hit hard by the most recent economic crisis in 2008.