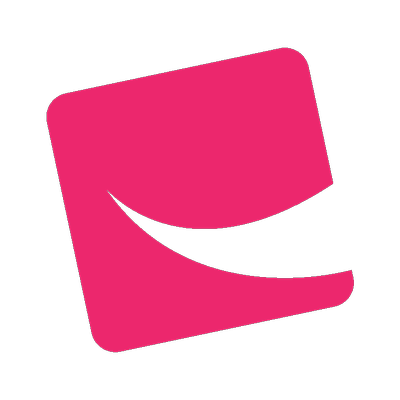 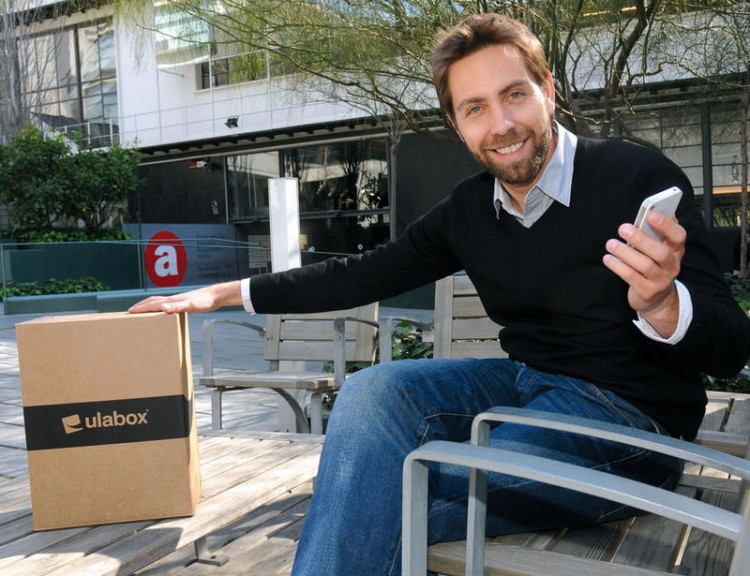 The Spanish VC industry: from oligarchy to democracy in five years