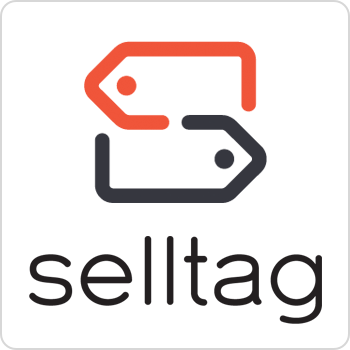 Spanish startup and mobile marketplace Selltag has shut down, following the departure of its CEO in August. The company’s original team tried to continue with the project, but in the end decided to call it a day. 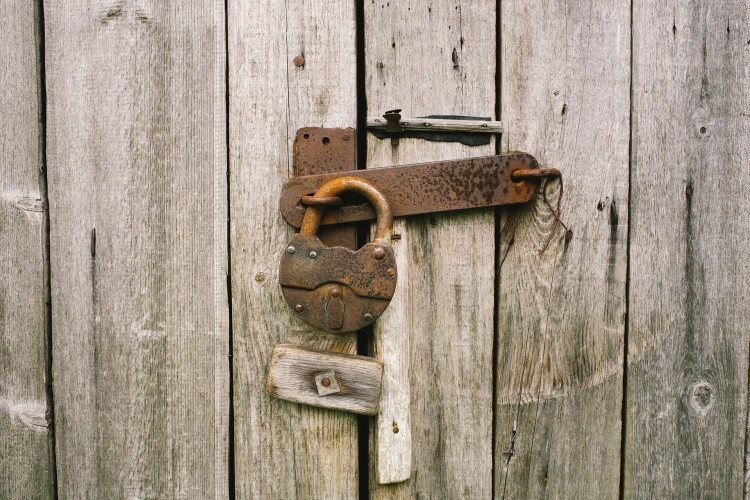 The mobile and secondhand marketplace sector has one less competitor. Selltag, the startup co-founded by Ruben Colomer, Juan Luis Hortelano, Walter Kobylanski and CEO Javier Escribano, disappeared last week from both the iOS and Android app stores and it is not coming back.

Escribano left the company in mid September and, despite the fact that the company’s original team and investors tried to keep it alive, it is shutting down for good.

The company was originally co-founded by Colomer, Hortelano and Kobylanski in 2012. Then, Selltag was a web-based marketplace for used items, but two years later it changed its focus to adopt a mobile first strategy under the new leadership of Escribano, who joined the company as both co-founder and CEO in March 2014, a few months after leaving TouristEye following its acquisition by Lonely Planet.

In a phone conversation with Novobrief, Escribano said that the company’s main problem was user engagement and retention. “In every marketplace you have the chicken-and-egg problem with buyers and sellers. We tried to capture them both organically and via paid marketing, but it wasn’t enough. Getting sellers was somewhat easy, but buyers much more complicated”, he explained.

Escribano also talked about how capital intensive the mobile marketplace sector has become. “You need a lot of capital to achieve a high level of matching between buyers and sellers. Wallapop has done it very well and Letgo has enough money to try to get there”. Wallapop has raised more than $140 million in venture funding and Letgo launched its app over the summer with strong financial support from Nasper ($100 million).

In the process of raising a new round of funding

Selltag was in the middle of a financing round that would have allowed it to continue operating and growing. “We were close to raising a new round, but I decided not to continue with the project because I considered that our traction and metrics were not good enough”, Escribano said.

The company’s investors said that they did not see Escribano’s departure coming and that it was a bit of a surprise. “Javier did a good job with the fundraising process, but his decision came at a moment where we didn’t have many options left”, Ruben Colomer noted.

Colomer added that he strongly believed in the power of Telotransporto, a feature the company launched in July that served it to differentiate from competitors like Wallapop and Letgo. While the latter are exclusively focused on local and street-level transactions, with Telotransporto Selltag wanted to cater to users who were willing to sell products to people in other Spanish cities. The service cost €4,99 and Selltag promised to deliver products in less than 24 hours.

“It was not a perfect product, but potential investors showed interest in the model and saw it as a way of separating ourselves from competitors”, he said.

Following Escribano’s departure, Selltag’s co-founders tried to continue with the project, but the company’s cash position and sudden changes were too much to overcome. “They probably think that I was too pessimistic about the future of Selltag, but I think they were too optimistic”, Escribano said.

To sell, to continue or to shut down

“In September we got together and we discussed what to do. We talked and we all agreed that it was worth continuing with the project. We had three options: shut down, sell our assets or push forward. We tried the latter but it was not the right time to do so”, Colomer added.

Novobrief also understands that the company was close to selling its assets, allowing investors to get their money back and a small profit, but the deal fell through.

“Javier thought that it was too difficult to continue and that the metrics were lower than expected. He left and we tried to find a solution, but we couldn’t. I can only respect Javier’s decision”, Iñaki Arrola from Vitamina K commented. “It’s better to shut down on time than to continue at any cost”.