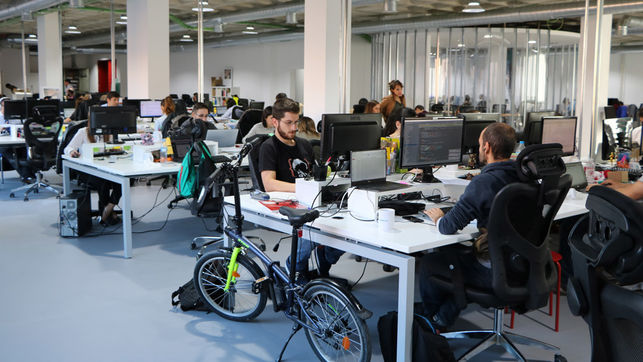 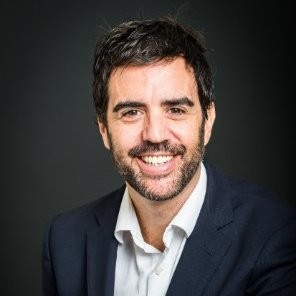 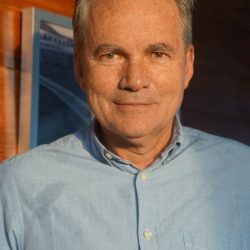 Orizont seeks 8 startups for its AgriFood accelerator in Navarra