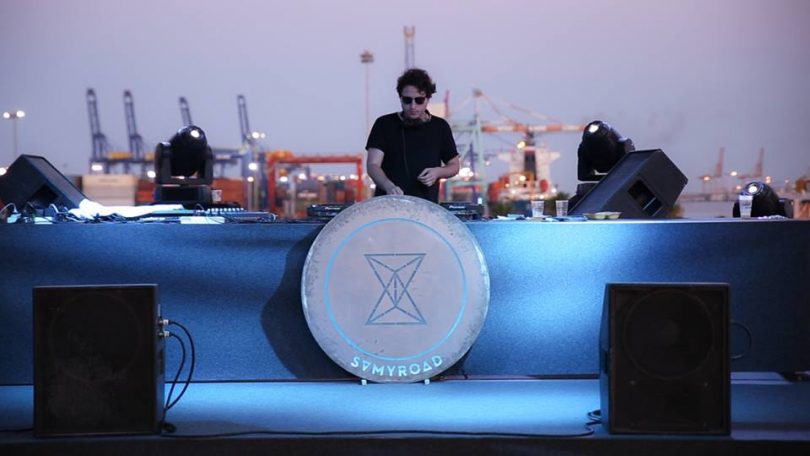 Madrid-based influencer marketing platform for brands, SamyRoad, closes a financing round of €1.4 million to expand into Latin America and Europe.

The round was led by the Inveready Technology Investment Group and Sabadell Venture Capital funds. The entire financing will be destined for the expansion of SamyRoad in Latin America and Europe, according to El Referente. 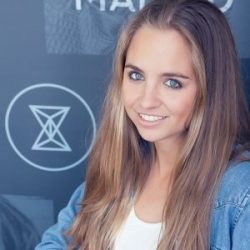 “This injection of capital reinforces our expansion plan for the coming months and, in this sense, Argentina and Brazil will be our main objectives in Latin America and France in Europe,” said SamyRoad Co-Founder and CFO Patricia Ratia via El Referente.

“We are very pleased to have closed this round with such success through these two funds, which is going to support the definitive impulse for our strategic growth plan,” she added.

The Spanish startup has established itself in the luxury and beauty industry and proof of these are its recent campaigns for Loewe, Cartier L’Oreal, Estee Lauder, Clarins, Avon, and Natura Bisse.

This round of financing joins the €3 million that the startup has received previously from private investors, such as the Bulgari family, institutions such as Caixa Capital Risc and business angels such as Jesús Olmos, former partner and co-director of infrastructure investments in Kohlberg Kravis Roberts (“KKR”).

Additionally, SamyRoad has obtained funds from the European Union through the CDTI to invest in the development of its already famous algorithm.

In 2017 the Spanish startup saw a powerful international expansion plan, in which the company managed to triple its turnover and reached a positive gross operating result.

In just five years this Spanish company, founded by three young passionate about influencer marketing, has reached 26 markets, and currently, has offices in Madrid, New York, Lisbon, and Mexico.

SamyRoad created 270 campaigns during that time for 75 brands and has worked with a total of 2,500 influencers from around the world.

Another Spanish influencer startup, SocialPubli, recently expanded its global presence in a similar fashion to SamyRoad by announcing the launch of its first office in Paris, France, and a partnership in Peru.