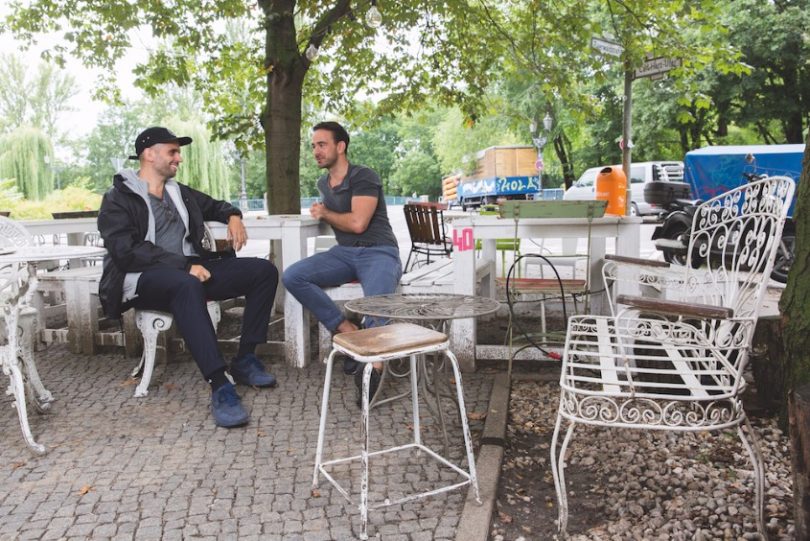 Germany’s global virtual restaurant chain, Keatz, lands in Spain with its ghost kitchens in which the startup prepares and distribute food through local platforms.

Since its founding in 2016, Keatz has raised more than €6 million to boost its growth in Europe with the backing of K Fund and JME Venture Capital in Spain, along with Berlin-based VCs Project A and Atlantic Labs, and Switzerland’s U-Start, Kippel01 reported on Monday.

“This is the first ghost or virtual chain of restaurants in Europe,” said Joaquín Mencía, VP International Business Development at Keatz, via Cinco Días.

Kippel01 reports that Mencía,who is the former CEO of Uniplaces in Spain, will be responsible for Keatz’s business operations in Spain, along with Carlos Rodríguez-Maribona, former operations director at Minube.

Keatz operates a portfolio of 10 different delivery-only food brands from salads and burritos to thai curries, which are all prepared in local, highly automated assembly kitchens (also known as “ghost”​ or “virtual”​ kitchens).

Contrary to classical restaurants, Keatz does not offer any seating area or pickup services to customers and is selling its products exclusively through food delivery platforms such as Deliveroo, Delivery Hero, UberEats, and Glovo.

Unlike classic restaurants, Keatz’s only exist on the internet. They have a menu, but they do not offer tables or chairs to eat or pick up services for their clients in their premises. They only have highly automated kitchens where they prepare different types of food, which they then sell to the consumer through the aforementioned delivery platforms at home or office.

The market for food delivery is still dominated by classic restaurants, “but they offer dishes that are not cooked or packaged properly to be transported and consumed after 20 minutes,” said Mencía.

“In addition, their operations, unlike of ours, are not 100% dedicated to home delivery like ours, which complicates their work, because the peaks of orders from home usually occur at the same times as their spaces fill will people,” he added.

Keatz, which has three virtual restaurants in Berlin, is expanding throughout Europe. In Spain they’ve already had a kitchen in Barcelona for the past month and a half, and they will have another one before August while in the next four weeks, they will open two more in Madrid. 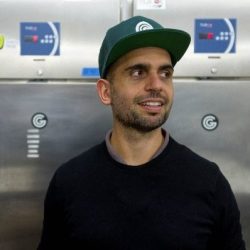 “The market for delivery food is still dominated by brick and mortar restaurants, which offer dishes that are neither designed nor properly packaged for take away,” said Dimitrios Ploutarchos, who co-founded the company together with Paul Gebhardt, tech.eu reported on Monday.

“We not only provide superior takeaway food to customers, but also an attractive model to our delivery platforms. On average, our meals are prepared in less than 10 minutes, thus offering shorter delivery times to customers and superior delivery economics to our partners,” added Ploutarchos.

Plans also include brand new kitchens in Lisbon and Milan before the end of summer, along with virtual restaurants in Frankfurt, Munich, Amsterdam, and Paris.

Mencía pointed out that the goal is to be in 20 European cities within a year and then launch in Latin America.